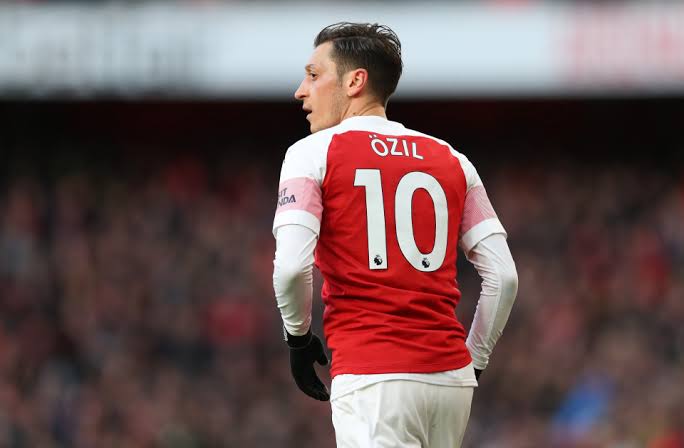 Ozil said Unai Emery’s men got what they wanted against the Serie A side, adding that it was a good result in the first leg.

He, however, warned his teammates that they still have a long way to go when they tackle Napoli in the second leg tie in Italy next week Thursday.

Speaking, Ozil wrote on Twitter: “We got what we wanted. A good result in the 1st leg.