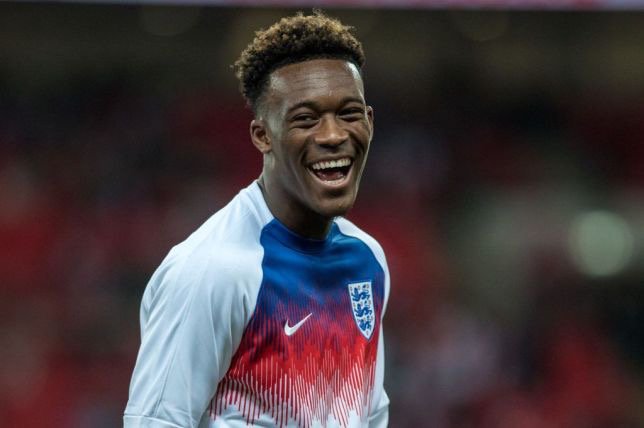 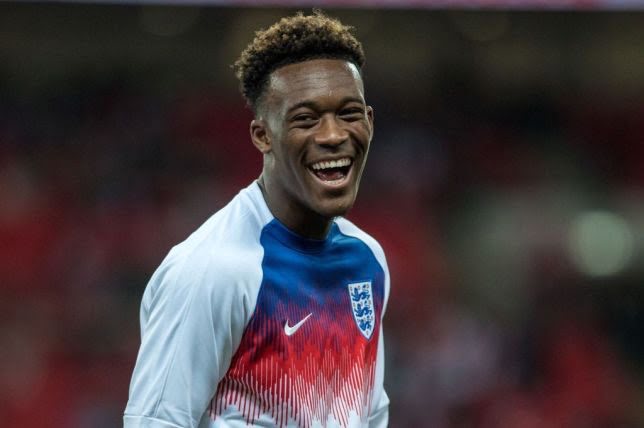 Manchester United have joined a list of clubs, in the race to sign Callum Hudson-Odoi from Chelsea in the summer, according to News Direct.

Hudson-Odoi, 18, made his England debut in the 5-0 demolition of the Czech Republic on Friday night.

The teenage winger was called up by Gareth Southgate, despite failing to make a single Premier League start for Chelsea this season.

Hudson-Odoi has been linked with a host of clubs in recent months. Bayern Munich saw four separate offers for him knocked back by Chelsea in January and are expected to return with another bid in the summer.

Borussia Dortmund and Liverpool have also been credited with an interest.

Chelsea are desperate to hang onto Hudson-Odoi, but his currentcontract with the club is set to expire in 2020 and he has rejected their offer of an extension in a deal worth a reported £85,000 per week.