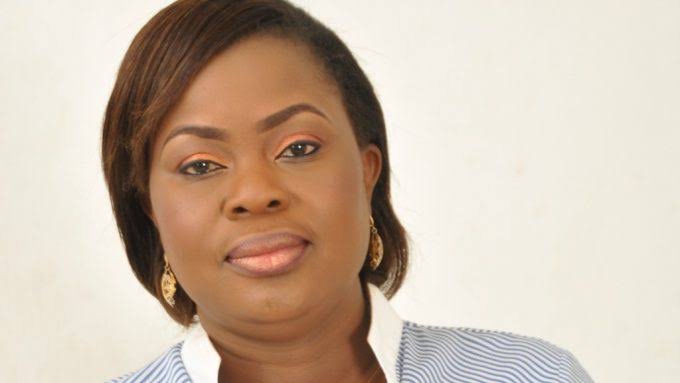 On account of the volume and rapidity of fake news constantly flooding the digital media space, Veteran Journalist and Commissioner for Information and Civic Orientation in the State of Osun, Funke Egbemode, has prescribed that media platforms in Nigeria create fact-checking desksto confirm and refute inaccurate stories.

Egbemode also said that the existing fact-checking organisations must be more alert discharging their mandates of public protection.

Egbemode, while addressing Nigerian Military Personnel at the Media Workshop of the Nigerian Army School of Public Relations and Information, on Wednesday, said more than at any time in history, public information must now be done in the most prompt, efficient and transparent manner.

This, according to her, is to keep pace with the nature of communication on the social media while also establishing trust between official sources and the citizens.

Egbemode, who presented a paper on the role of media in countering fake news for national security, said fake news (or its variants such as hate speech, disinformation and falsehood) rank high as potent tools that could threaten national stability, especially in a multi-ethnic society like Nigeria.

She added that evidence abound globally on how ‘information’ has been weaponized as a tool for social disaffection, disharmony and outright instability among people.

“In recent history, there are ample evidences to underscore how the  prevalence of fake news has fuelled electoral violence, ethno-religious conflicts, leadership mistrust, jungle justice, among others.

“Fake news can enable discriminatory and inflammatory ideas to enter public discourse and be treated as fact. Once embedded, such ideas can in turn be used to create scapegoats, to normalize prejudices, to harden us-versus-them mentalities and even, in extreme cases, to catalyze and justify violence.

“There is no doubt that fake news has emerged as the greatest threat to public safety and national security in the contemporary society. This therefore calls for urgent solutions, part of which include fact checking as an integral media content, prompt and true information from official sources, fidelity to ethical standards, aggressive citizens’ orientation, more participation of professionals in the digital space and increased partnership between the government and the media.

“It is important for the media to avoid being used to peddle falsehood by individuals and groups with questionable motives. We must note that it not enough to just publish press releases in the name of news stories, but pay attention to verifying all facts to ensure absolute conformity to best ethical standards.

“The media industry must also collectively respond by resuscitating an industry-led ombudsman that can work and make media operators accountable for whatever they do”, Egbemode exolained.