The People’s Democratic Party (PDP) Senatorial candidate in Ogun Central, Chief Olumide Aderinokun has enlightened people to be resolute with their votes in next month’s general elections. 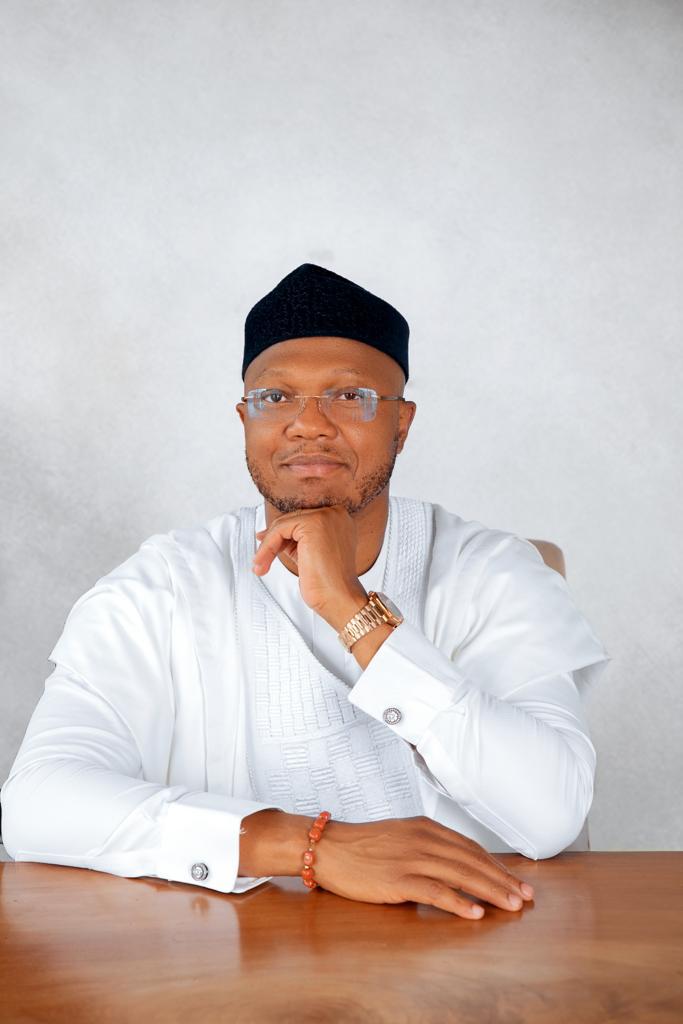 The Akinruyiwa of Owu Kingdom lamented about the poor road network in Ifo and lack of government support to communities in the area.

“The state of roads in Ifo Local Government is terrible, it is glaring that the APC government has failed,” Chief Aderinokun said. “Our roads and buildings have been gathering dust for years, don’t let them deceive you with last-minute projects.

“I can assure you that PDP will make things work better for everyone in this Local Government. Starting with the Local autonomy promised by our governorship candidate, Hon. (Dr.) Oladipupo Adebutu and the empowerment programmes I have for our Senatorial District.

“The young and old are tired of the failure called APC and we must be ready to make corrections by voting PDP across all levels on February 25 for a people-oriented government.”

The leadership of the CDCs disclosed that they have received no support from the current government for road grading, water provision or transformers and all developmental projects have been facilitated by contributions of residents.

Earlier in the week, Chief Aderinokun and his entourage visited victims of a fire incident in Abeokuta South Local Government Area after the entire house burnt to ashes in the early hours of Monday.

He supported the affected residents with an immediate relief package of ₦150,000 with assurances of support in the re-construction of the building.

Chief Aderinokun also monitored the collection of permanent voter’s card at his Ward 8 in Obafemi-Owode Local Government Area during the week and he applauded the INEC officials for the orderliness.

BREAKING: Ekweremadu To Appear In UK Court Tuesday After 223-Day Detention
3 hours ago