Since 1999, is there any President that didn’t lose someone before leaving the Aso rock?

News Direct takes a look at 4 deaths that have occurred in Nigeria’s seat of power, Aso Rock, since 1999. 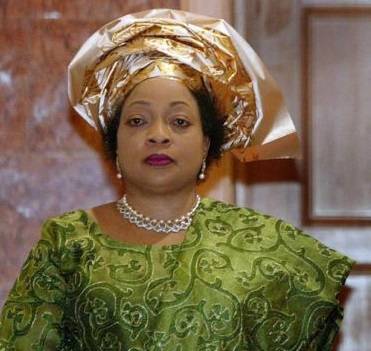 She died at a private health clinic in Puerto Banús, Marbella, Spain, on 23 October 2005. The surgeon, identified only as “AM” in court, was sentenced to one year of imprisonment in September 2009 on a charge of “causing homicide through negligence”, disqualified from medicine for a period of three years and ordered to pay €120,000 (approximately US$176,000) in compensation to Stella Obasanjo’s son. Prosecutors had requested a two-year jail term and five-year disqualification.

A request for compensation for the Nigerian government was also rejected.[8] The physician had misplaced a tube designed for a liposuction procedure into Obasanjo’s abdominal cavity. She sustained a punctured colon and lacerated liver and died two days after the surgery. 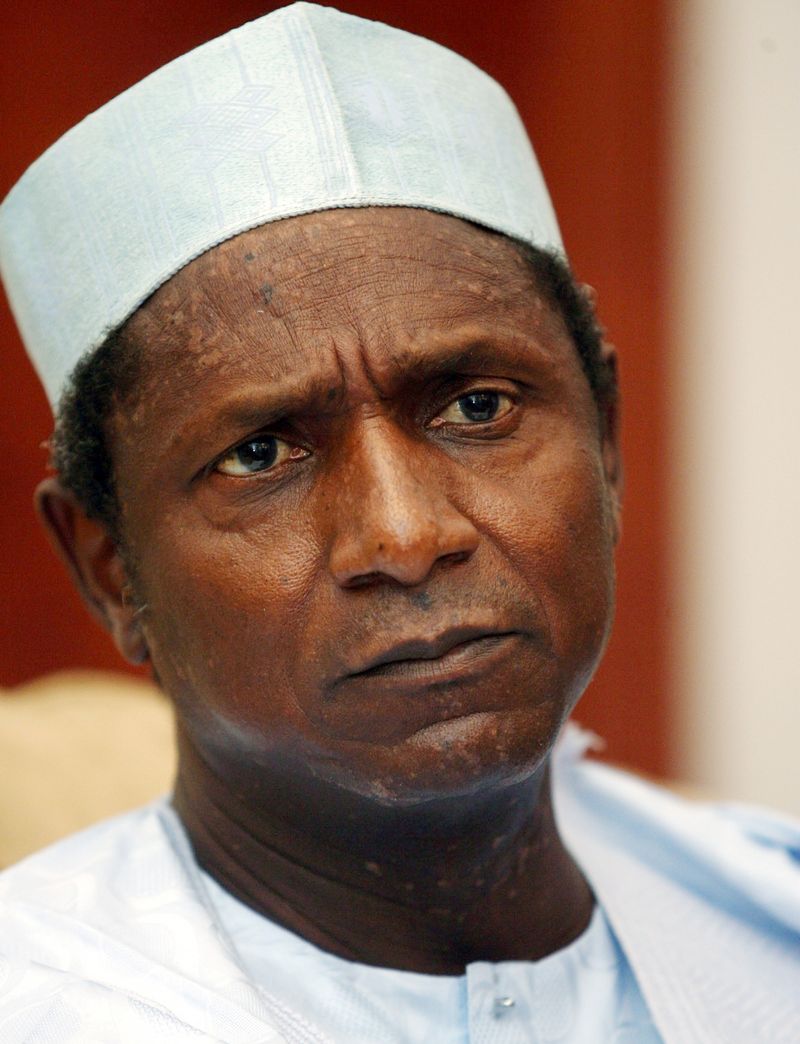 Late President Umaru Yar’Adua was the 13th president of the Federal Republic of Nigeria. He was governor of Katsina State in northern Nigeria from 29 May 1999 to 28 May 2007.

In 2007, Umaru Yar’Adua, who suffered from a kidney condition, challenged his critics to a game of squash in an endeavour to end speculations about his health

In 2009, Yar’Adua left for Saudi Arabia to receive treatment for pericarditis. He returned to Nigeria on 24 February 2010, where he died on 5 May.

Late Oronto Douglas was the chief strategist to ex-President Goodluck Jonathan. He died on April 9, 2015.

80 years old Abba Kyari was President Buhari’s chief of staff and some call him, the prime minister.

Festus Keyamo Reveals What Abba Kyari Told Him Before His Death

JUST IN: Abba Kyari To Be Buried Today In Abuja

Abuja Airport Will Be Fully Automated Before 2032 — FAAN