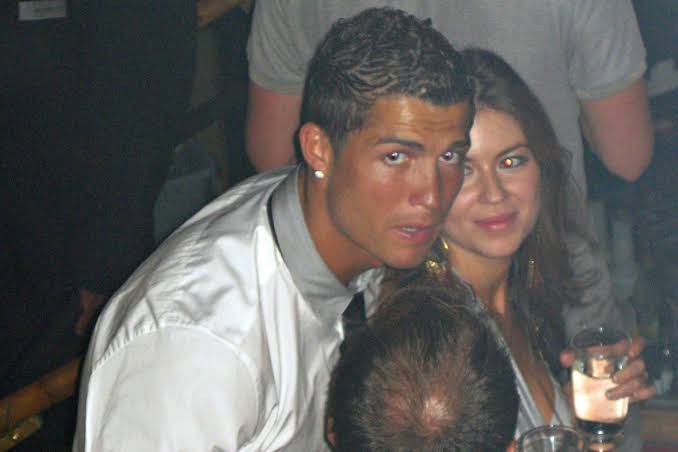 Newly released court’s documents show the former model is seeking the money after accusing the Juventus forward of sexually assaulting her in a Las Vegas hotel room in 2009.

But three years ago, Mayorga filed a civil lawsuit, claiming she had been “mentally incapacitated” when she agreed to it and signed it under duress.

UCL: We Lost The Battle, But The War Continues — Neymar