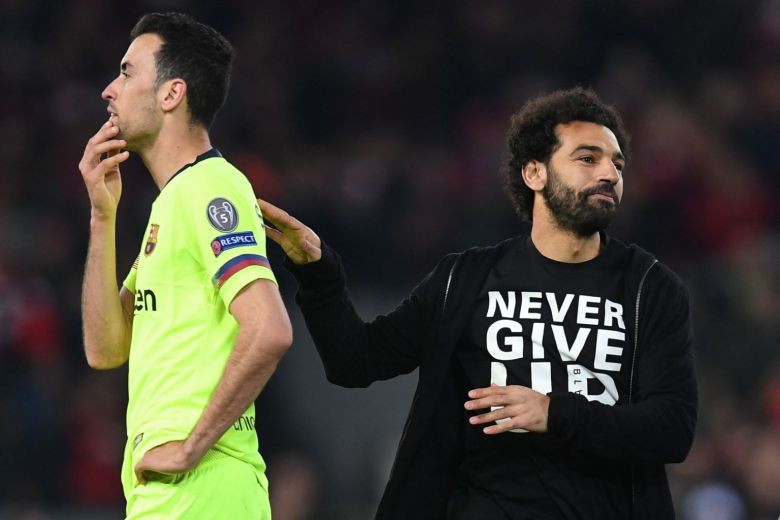 The Egyptian international asked fellow teammate, James Milner in the dressing room if he would like to cancel his holiday after Liverpool dumped Barcelona out of the Champions League.

Salah missed his side’s Champions League win over Barca due to a head injury he sustained during Liverpool’s 3-2 win over Newcastle United in the Premier League on Saturday.

Liverpool lost 3-0 to Barcelona last week at the Nou Camp, but produced an incredible performance to beat Ernesto Valverde’s men 4-0 on Tuesday night and qualify for the final of the Champions League.

Divock Origi and Gini Wijnaldum both scored twice, as Jurgen Klopp’s side made it into their second successive final in the Champions League.

EPL: Klopp reacts to Man City’s title win, reveals what Liverpool must do next season