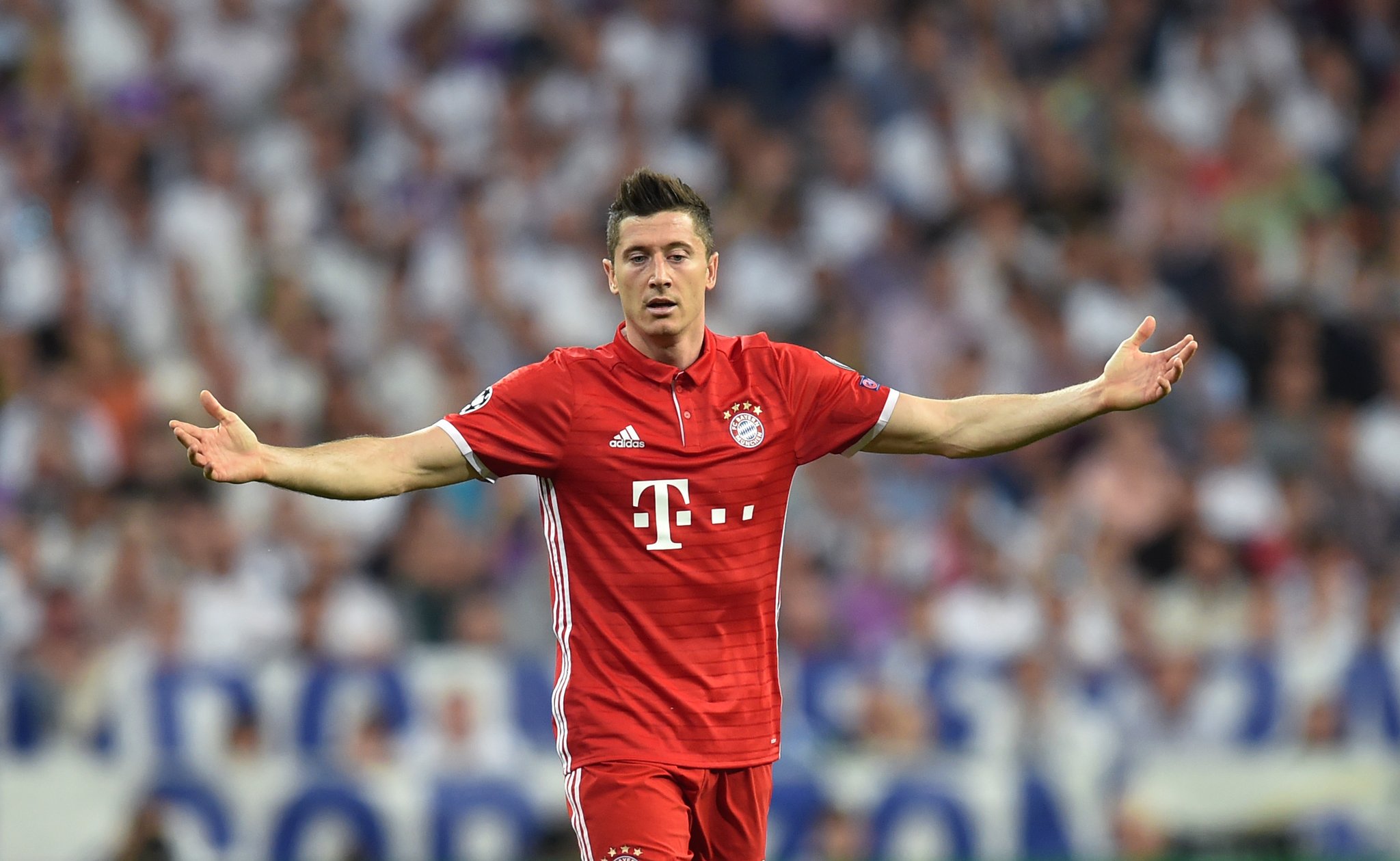 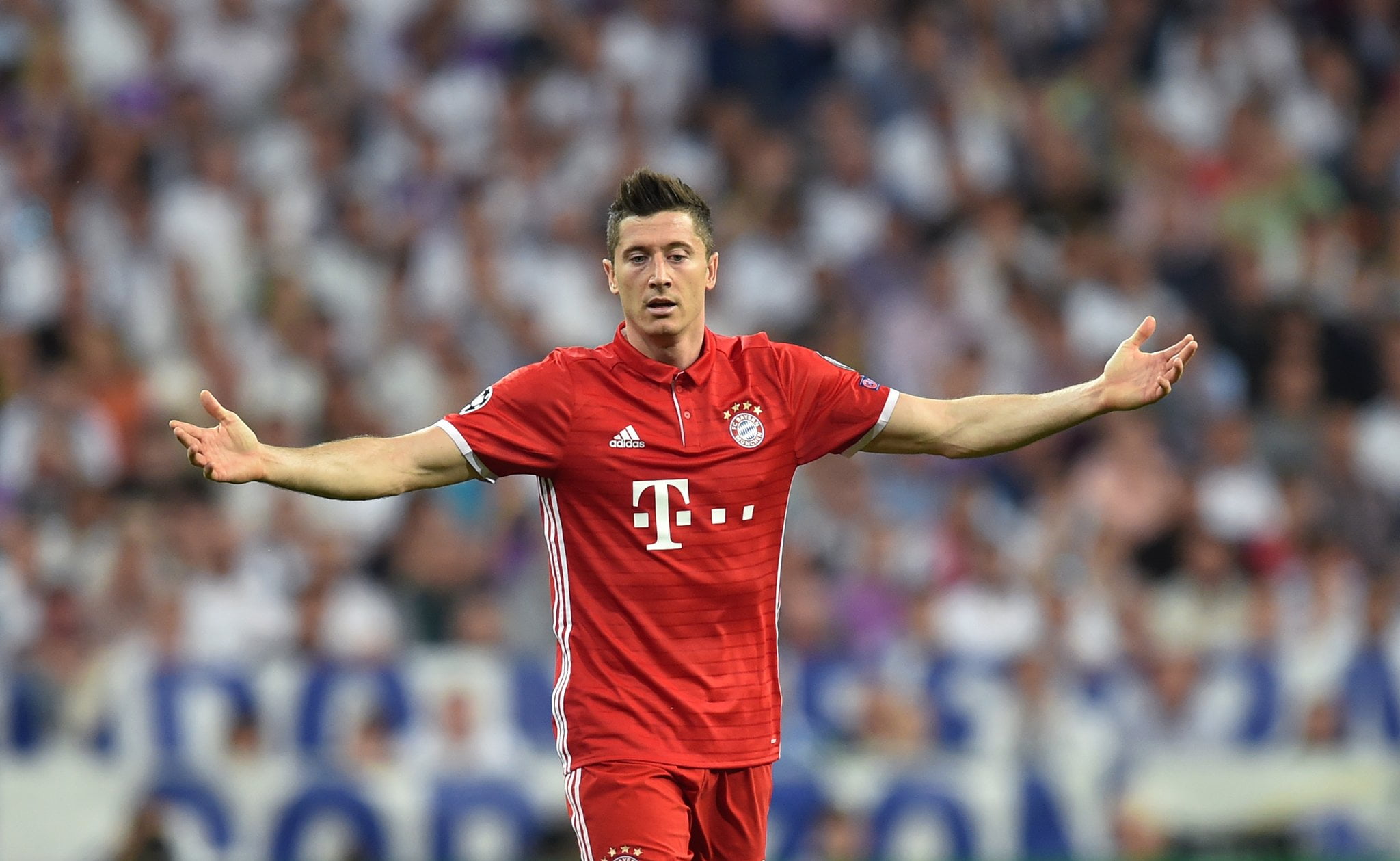 Bayern Munich striker, Robert Lewandowski, has criticised Niko Kovac’s tactics, after they were sent crashing out of the Champions League at the hands of Liverpool on Wednesday evening.

Lewandowski feels their approach in the 3-1 defeat was negative.

The reigning Bundesliga champions also struggled to score at Anfield in the first leg.

“Of course, we knew it would be a tough game.

“But in both games I think we played too defensive. We didn’t try to push forward to create situations – in the first game and today.

“We didn’t risk much, we were playing at home it was our game but that’s why I think Liverpool beat us. We were playing too deep, we didn’t take risks, I don’t know why.

“We tried to push Liverpool but offensively sometimes it was two against four players and that’s why we didn’t do much.

“I have a lot of duels today, it was very difficult because I was alone.

“If you are alone against two or three good players it’s very difficult to play,” Lewandowski told Viasport.