A friend of co-founder and executive director of Bukka Hut fast food chain Laolu Martins has dismissed reports on social media that the latter died by suicide. 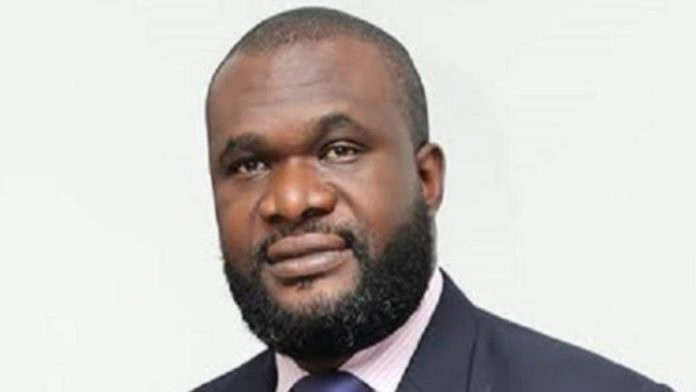 Mr. Martins died on Tuesday and his passing was confirmed in separate statements by his family and company.

In a series of messages seen by News Direct, a friend of the deceased debunked reports that the restaurateur took his own life.

The friend, who did not give permission for her name to be published said he spoke with Martins on Wednesday last week.

“it wasn’t suicide. He slipped when walking out of Lennox Mall. Hit his head and died,” the friend said.

In a statement released on Wednesday, the deceased’s family appealed to the public for privacy as they mourn him.

“Our kind request is that you support the family – wife, children, aged mother and father and his siblings with your prayers at this difficult time. Further announcements will be made by the family,” part of the statement read.

Confirming the death in a statement on Twitter, Bukka Hut’s managing director Rasheed Jaiyeola said: “With a heavy heart we regret to announce the demise of one of our directors and co-owners, Mr. Olaolu Martins who was until his death, a key contributor and strong pillar to our business from inception to date.

“Our thoughts and prayers are with his family and loved ones. May his dear soul rest in perfect peace.”