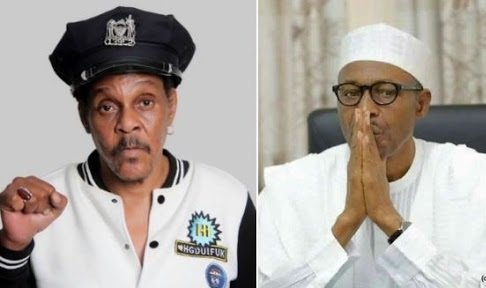 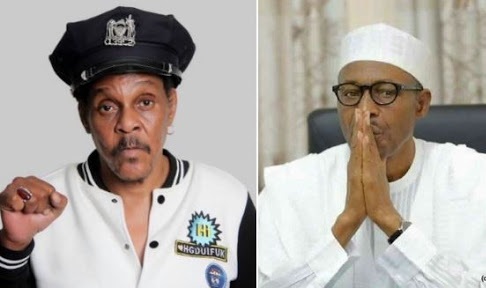 The Raggae star a.k.a rain maker, died after battling with cancer for nearly a year.

Mr Uzoma Omenka, his manager confirmed the news of his death on the singer’s Instagram page on Tuesday, adding that the Raggae Star also known as Rain Maker died at 11.45 pm on June 1, Nigerian time.

Omenka said the singer died in New York, where he was receiving treatment, adding that the doctors advised he should be moved close to his family, which informed his being moved to New York where his wife and three sons live.

He said contrary to insinuation that the Raggae legend died in London, he was moved from London to New York in September 2020 on the advice of the doctors that he should stay close to the family.

He said Majek was separated from his family for 10 years until last year when they were reunited on the advice of his doctors that he should be close to his family.

However, the minister in a tweet said, ” R.I.P my big brother, Mr. Majekodunmi Fasheke (aka Majek Fashek), the ‘Rain Maker’ and extraordinarily gifted musician.

“They don’t make them like you anymore. Your remake of the song Hotel California remains one of my favorites and, of course, the ever green, Send Down the Rain!” Keyamo said.

Similar, Senator Shehu Sani inrin histhis reaction said, “some years ago I met Majek Fashek near a train station in New York before he returned to Nigeria, he was a shadow of the man many of us loved decades ago.

According to him, Majek rode through a rough and dangerous terrain in life, he tried to pick up and now is gone, he was an unforgettable legend.

Laurreta Onochie, an Aide to President Muhammadu Buhari said ” at last he rests, he escapes the life that held him captive.

According to her, h”escaped a world where talented people are milked till nothing is left; where no vice can touch him.

“But we won’t forget you as younger people, your music moved our feet and gladdened our souls, sleep well,” she said.