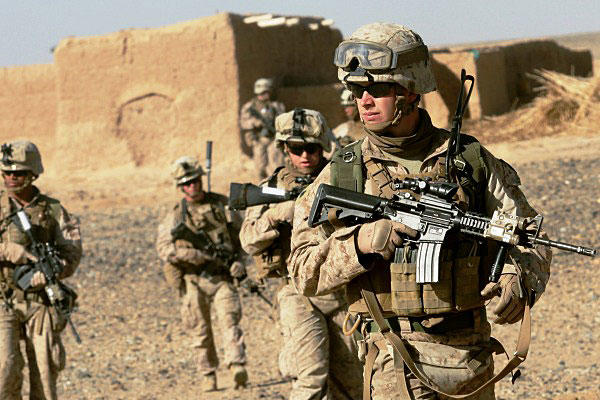 The United States forces say they have rescued an American citizen who is being held hostage in northern Nigeria.

In a statement, Jonathan Hoffman, the Pentagon spokesman, said the rescue operation was conducted on Saturday morning.

The American was reportedly abducted in Niger Republic on Tuesday and subsequently moved to Nigeria.

“U.S. forces conducted a hostage rescue operation during the early hours of 31 October in Northern Nigeria to recover an American citizen held hostage by a group of armed men,” the statement quoted by CNN read.

“This American citizen is safe and is now in the care of the U.S. Department of State. No U.S military personnel were injured during the operation.

“We appreciate the support of our international partners in conducting this operation. The United States will continue to protect our people and our interests anywhere in the world.”

Lekki Shooting: Only state government, not panel, can invite us — Army

REVEALED: Canada Is Planing To Take In More Than 1.2 Million Immigrants In The Next 3 Years