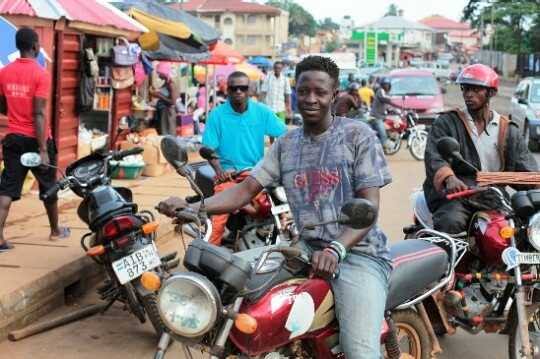 The Lagos State Governor, Babajide Sanwo-Olu, has announced a total and indefinite ban on the operations of commercial motorcycles popularly called Okada, in six Local Governments area of Lagos state.

Speaking with all Divisional Police Officers in the state at the Lagos House, Ikeja, Sanwo-Olu urged the officers to ensure total enforcement of the ban.