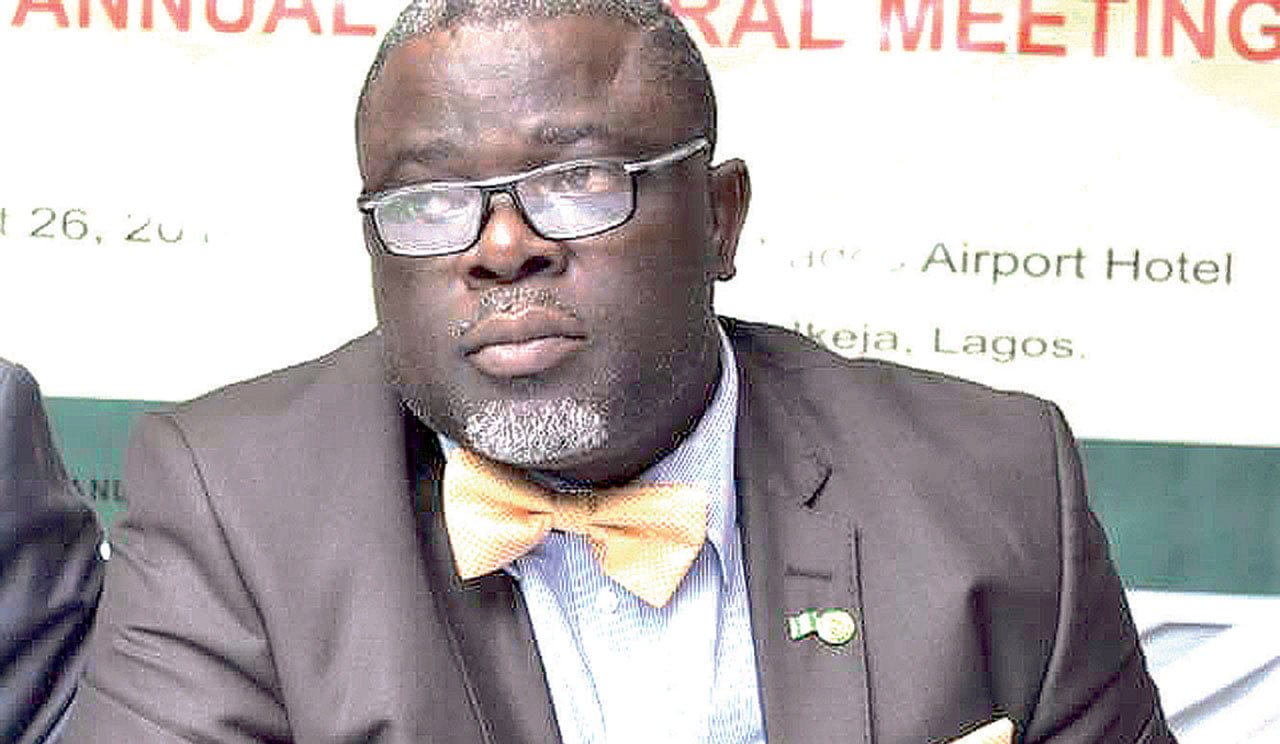 Gbenga Omotoso, the Commissioner for Information made the announcement in a statement on Monday.

The official noted that Salako’s exit “is a prelude to the restructuring of the Ministry and its agencies”.

Sanwo-Olu thanked him for his services and wished him success in his future endeavours.

The governor warned all players in the sector to respect the law or face the consequences of any indiscretion.

The most recent occurred in Oniru in the early hours of Sunday. A seven-storey building under construction caved in; two are dead and others are yet to be found.

Addressing the media, Salako suggested the developer was a powerful man, recalling how he chased state officials away during enforcement.

He also disclosed that the developer broke the seal of the site on three separate occasions, an indictment on the state government.

The same situation occurred before the Ikoyi building collapse, in November 2021, which claimed more than 40 lives.

The developer Femi Osibona, who also lost his life, unsealed the site multiple times and muscled government officials, citing connections with the authorities.