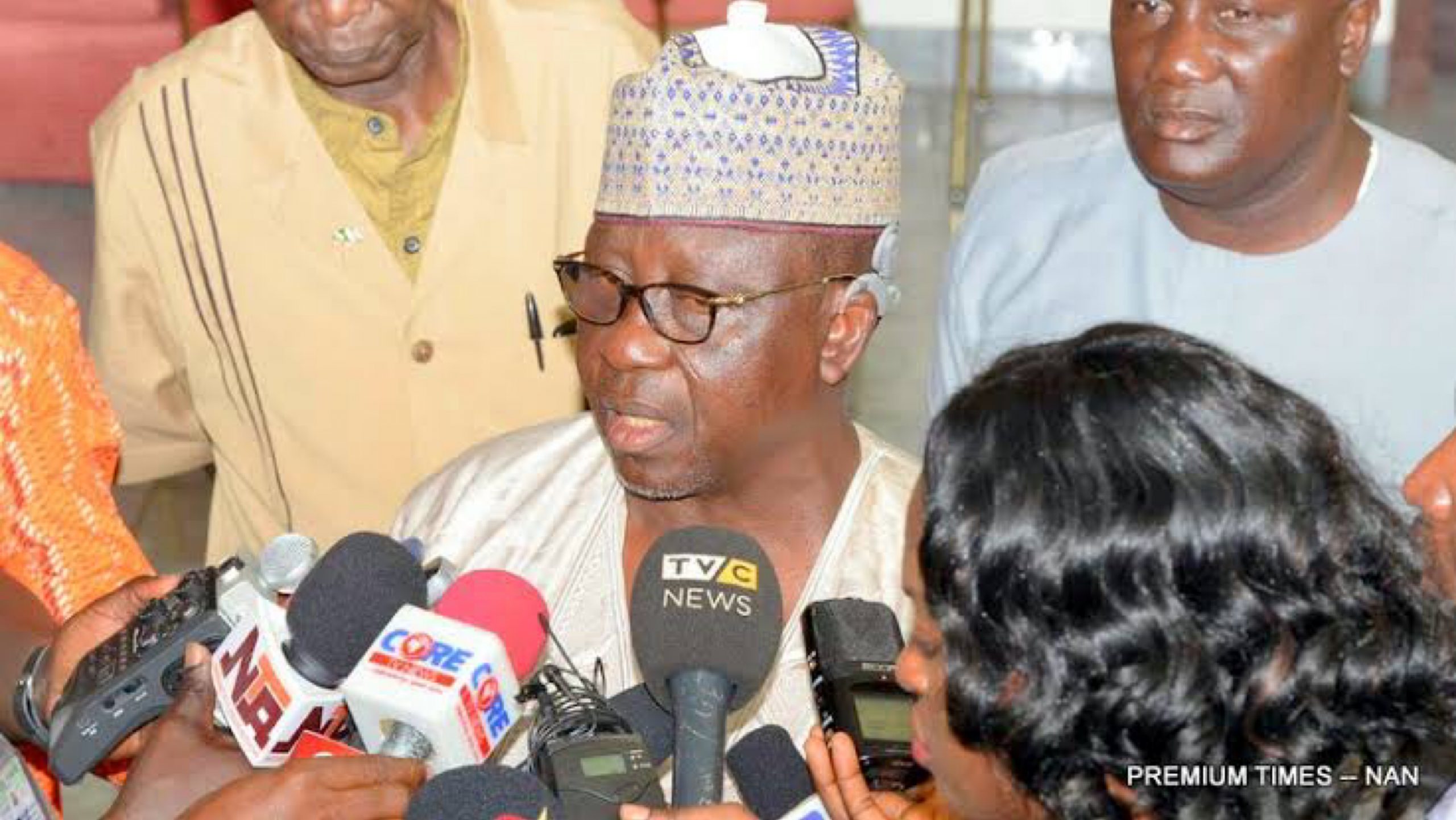 Tanko Al-Makura, a former governor of Nasarawa State and a serving senator, and his wife have been arrested by the Economic and Financial Crimes Commission (EFCC).

According to sources at the anti-graft agency, the pair is now being interrogated by operatives at the agency’s headquarters in Abuja.

Although the details of the allegation against the ex-governor and his wife were vague at press time, sources claimed their detention is related to alleged breach of trust and theft of funds committed during the former governor’s eight-year tenure as governor of Nasarawa State.

Before being elected to the National Assembly as a senator for Nasarawa South Senatorial District, Mr Al-Makura served as Governor of Nasarawa State from 2011 to 2019.

Wilson Uwujaren, a spokesman for the EFCC, said he had not yet been told on the situation when called.

Danjuma Joseph, the ex-spokeswoman, governor’s claimed he was unaware of the arrest when reached for comment.

“His Excellency left Lafia (Nasarawa State capital) for Abuja this morning. I am not aware of such arrest,” Mr Joseph said.

Until Wednesday, the former governor had never been linked to an EFCC investigation.

When a suspected phony investigator allegedly tried to scam the then-sitting governor in 2018, the EFCC aided the ex-family. governor’s

The suspect, Mohammed Momoh, was said to have while posing as a “private investigator from the villa” approached Mr Al-Makura’s wife, Mairo, with a proposition to help stop a purported investigation of two accounts belonging to the governor.

Mr Momoh, who was hauled before an FCT High Court, allegedly said that he discovered information about the two accounts that had been under investigation since 2011, as well as intercepted letters from the EFCC’s investigation report purportedly delivered to First Bank.