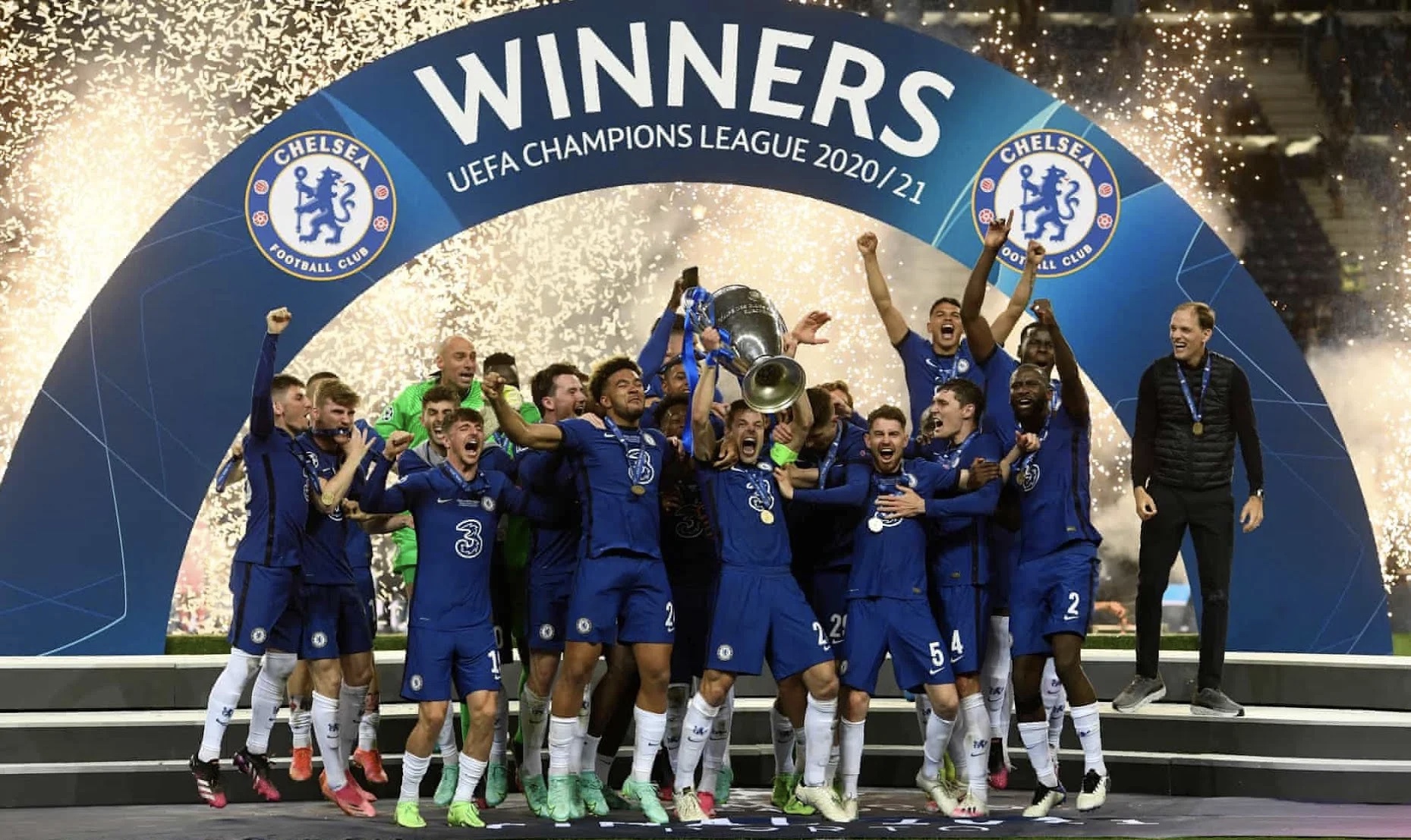 Chelsea won the Champions League this season after defeating Manchester City 1-0 in the final on Saturday.

In the first half, Kai Havertz scored the game-winning goal, latching on to Mason Mount’s through ball and around Ederson to tap home.

The Blues have won the trophy twice before, the first time in 2012 when they defeated Bayern Munich on penalties.

It is, however, the first time Thomas Tuchel has won it after losing in the final last year to Bayern Munich.

The wait for Pep Guardiola, who has won it twice with Barcelona, continues.