Pele, a legend in Brazilian football, passed away at the age of 82.

News Direct reports that the Associated Press issued a statement confirming the news.

Brazilian soccer star Pelé, who won a record-tying three World Cups and served as the face of “the beautiful game,” has away at the age of 82, according to the announcement.

Pele, who is regarded as one of the all-time great players, is the only person to have won the World Cup three times, having led Brazil to victories in the 1958, 1962, and 1970 competitions. At the 1970 tournament, he also took home the Golden Ball for best player.

At UK meeting, PDP G5 govs demand Tinubu’s support for own candidates in their states 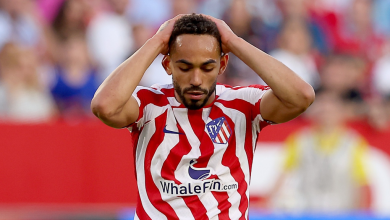