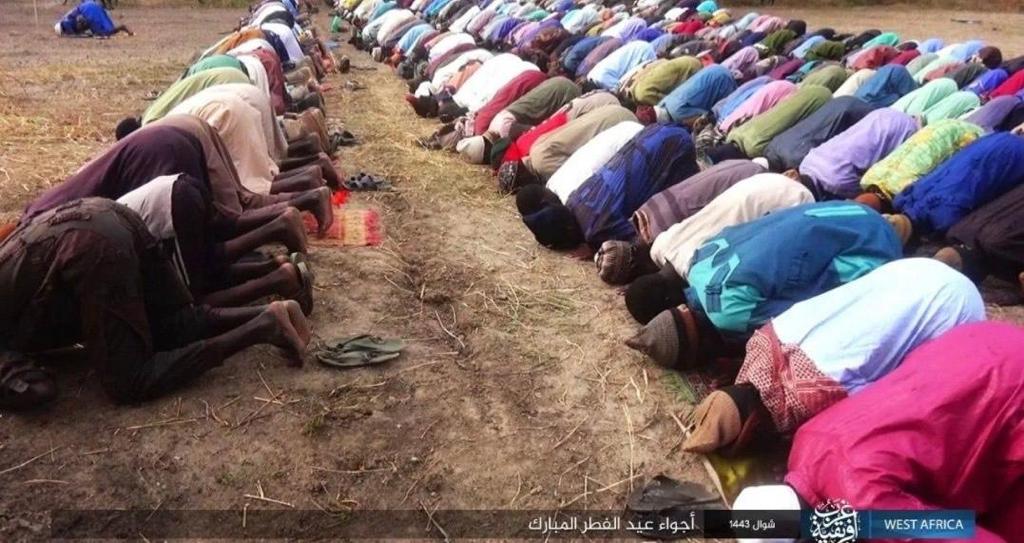 On May 2, most Muslim believers around the world celebrated Eid-el-Fitr.

The insurgents were seen in separate groups praying together in wide areas, according to some of the images seen by SaharaReporters.

Small youngsters were also seen praying alongside their fathers in the photos.

The Nigerian army has stated that militants employ children as human shields and child soldiers to hamper military operations on many occasions. 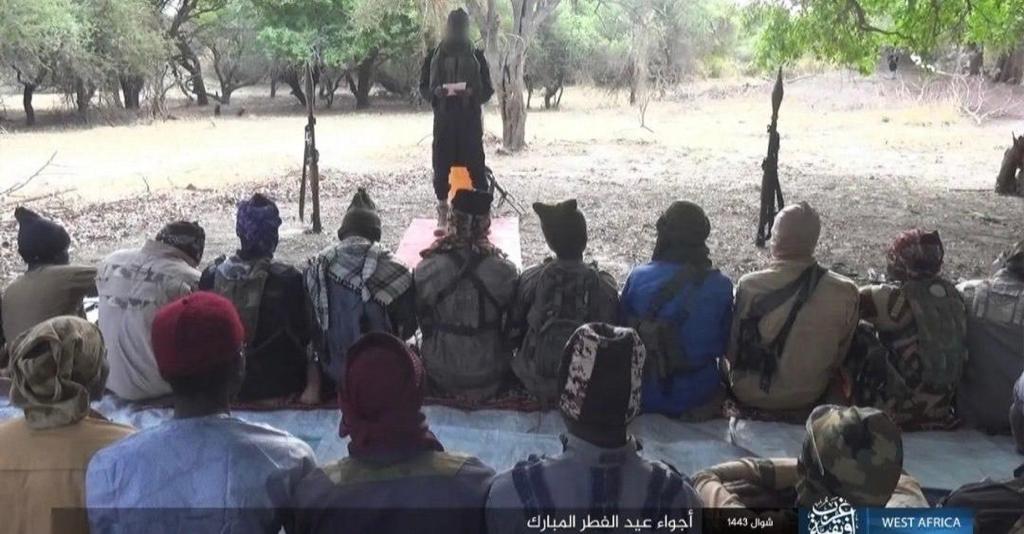 During Sallah celebrations, ISWAP is known for sharing similar photos.

President Muhammadu Buhari had in a series of tweets in commemoration of Eid-el-Fitr claimed Boko Haram has been downgraded by his administration. While the fight against the insurgents has been tough and long, victory, Buhari said, was within reach. 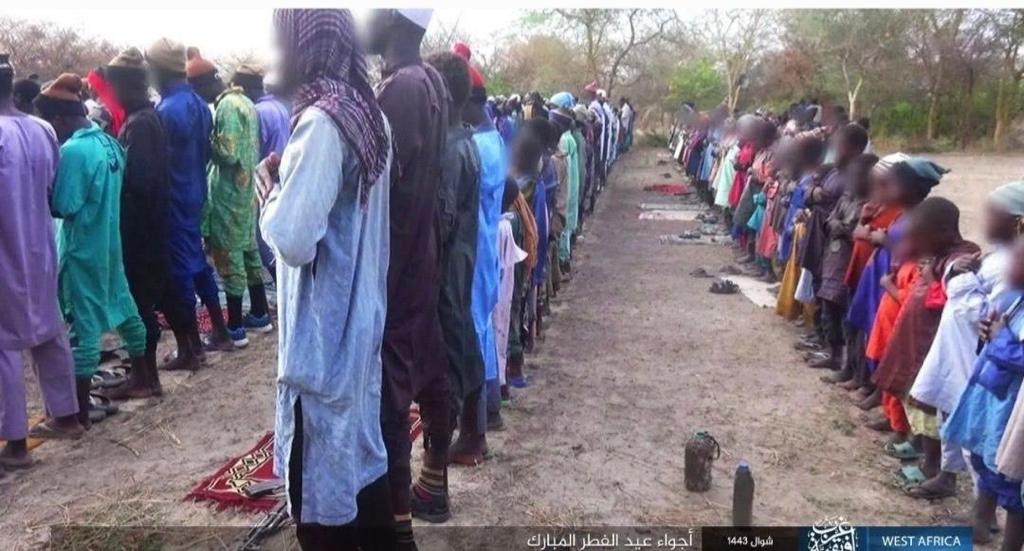 “After a period of fasting and reflection, this year, we have cause to welcome the occasion in hope. The battle waged against terrorists who falsely masquerade under the name of Islam is approaching its conclusion,” he had said. “The fight has been long and hard. Final victory is within sight. Boko Haram and its offshoots’ final embers are now fading. Last month, the leader of ISWAP was killed in an airstrike. Since the New Year, thousands of fighters have surrendered. “The territories they used to occupy are now seeing the return of those who were forced to flee their barbarity. Normality is finally beginning to return to the Northeast. It is a long process. Yet it is one we are, together, now embarking upon. “With the designation of bandit groups as terrorists, the challenges of banditry & kidnapping are being tackled differently in the north-west and north-central where the latest military acquisitions and armed forces are being fanned out across the region to thwart acts of terror.” Boko Haram and its offshoot, ISWAP have become more ferocious in recent times. The Nigerian Army has repeatedly claimed that the insurgency has been largely defeated. The terror group has caused the death of tens of thousands of people and the displacement of millions of others mainly in the North-East states of Adamawa, Borno and Yobe.

S3x with Dogs: Police launch manhunt for dog owners, ladies who s3x with pets for cash