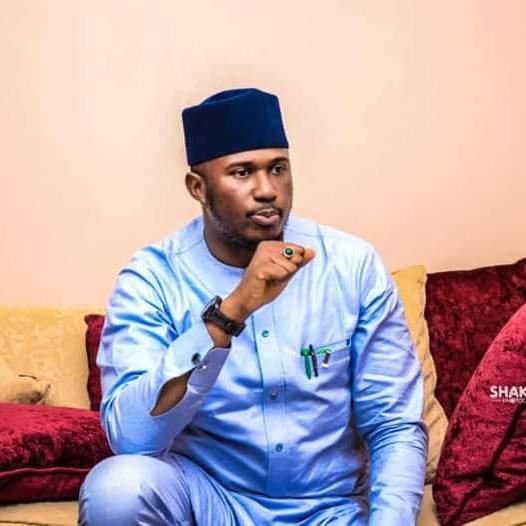 Today the Court of Appeal Kaduna division allowed the appeal filed by HON. Mohammed Shamsudeen Bello Danbazau and struck out the petition filed by Suraja Kanawa at National and states houses of assembly election petition tribunal in Kano state for being incompetent.

The court affirmed the victory of Honourable Mohammed shamsudeen Danbazau in a viral ruling that would see the son of the former Nigerian Minister for Interior General Abdulrahman Danbazzau continue his stay in the green chambers until 2023.