The people of the South East have been told not to blame anyone if the presidential candidate of the Labour Party (LP), Mr. Peter Obi fail to win the poll simply because they fail to accord him the deserved support. 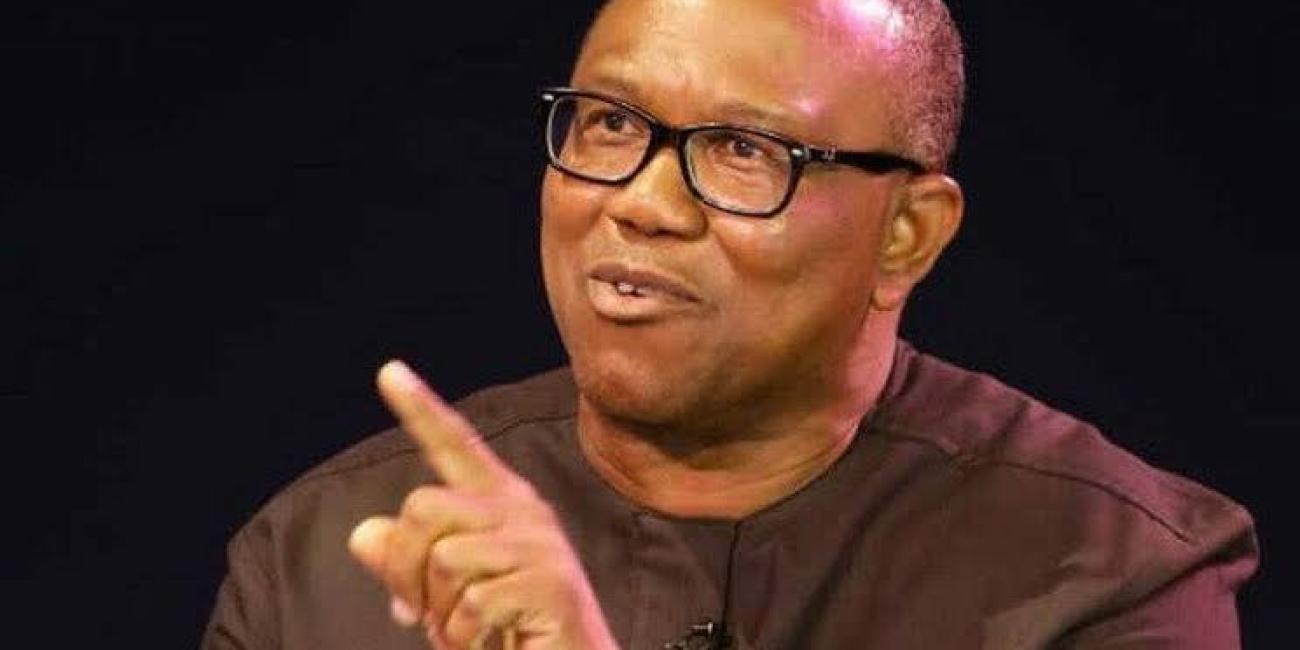 Spokesman of the Northern Elders’ Forum (NEF), Dr. Hakeem Baba-Ahmed, who stated this yesterday, dismissed any suggestion that the north has adopted a candidate for the presidential poll slated for February, 2023.

This is as he challenged the elite not to sit and watch politicians control the country as they like but to stand up and give direction.

“We got our fingers burnt in 2015 and that is why we are being careful this time. We are saying that the best candidate should be allowed to win the election.”

According to him, “all the elites in Nigeria are in hostages and captives of politicians but we must remove ourselves from that bondage. So, we will reach out to elite from the other regions and together we will welcome any presidential candidate who says he has solution to Nigeria’s problems. We worry about the South East. We don’t know whether they are in support of Peter Obi, the presidential candidate of Labour Party or not. The nation can see what is happening now and if the South East fails to line up behind Obi, they should not blame anybody.

“If the Igbo believe it is time for them, they should support Obi, reach out to other Nigerians and tell them they are supporting Obi not because he is an Igbo man but because he is the best. We will give our support to the best man who can heal the wounds in the land because actually, everybody in Nigeria is marginalised right now,” he said.

He urged the South-Easterners to ensure that all politicians are allowed to campaign freely in that zone. He also urged President Muhammadu Buhari to ensure that the environment is safe and secure for everybody to campaign.

“Nigeria has a future but we must work very hard to secure it. Let the best candidate win and let us accept whoever that wins so that we can begin the process of rebuilding Nigeria.

However, responding to Baba-Ahmed comment that the South East should try to lobby and convince people from the other zone to support them produce the country’s president, leader of the pan-Yoruba socio-political group, Afenifere, Chief Ayo Adebanjo, said the case for the South East is not about begging.

“Some southerners must have been brainwashed to believe that only the north can make anybody president of Nigeria but I don’t believe that. The South West has produced the president, the South-South has produced and the north is completing eight years by next year. So, it must come back to the south and when that happens, justice, equity and fairness demand that it should go to the South East Igbo. So, to live together must be on agreeable terms. You can’t deny a prodigal son his right because he is prodigal…The Yoruba don’t believe in dishonesty, that is why I am supporting Peter Obi. How can we be together when a significant unit is being cheated?”

Simon Reef Musa, who represented the president of the Middle Belt Forum (MBF), Dr. Pogu Bitrus, equally stated that for justice, equity and fairness, the MBF is queuing behind the candidate of LP, Obi.

“We believe in justice and equity. We believe that it is fair for power to shift to the south after eight years in the north. So, many Nigerians believe in Obi. I am happy it is not the Igbo that are projecting him but the whole Nigerians. Democracy has been commercialised and our challenge is to wrest power from them,” he said.