Mr Jonathan revealed this when a PDP delegation led by vice presidential candidate, Governor Ifeanyi Okowa as well as Governor Bala Mohammed of Bauchi state visited him in Abuja on Wednesday evening.

In a video going round on social media, GEJ as the former president is called described Governor Okowa as Nigeria’s incoming Vice-President.

Mr Jonathan further stated that he is willing and ready to support and work for the success of PDP at the 2023 election.

On his part, Governor Okowa said it is important to seek the support of President Jonathan and with his blessing, the party is poised for victory in February. 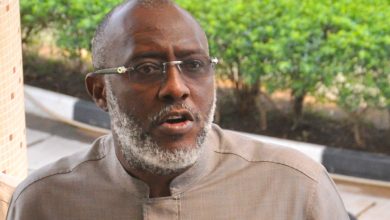 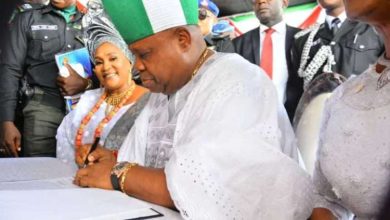