Friends and fans of Chiemeke have been thrown into mourning since the news of this sudden death filtered in. 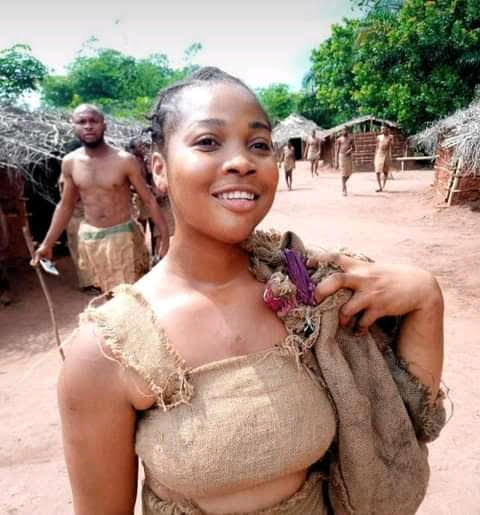 According to PM News, the actress was shot dead at her Point Of Sale, POS, shop on Deeper Life Road, in Boji Boji, Owa, Ika North Local Government Area of Delta State. The details surrounding the tragic incident remained sketchy at the time of filing this report.

However, sources said that the incident had been reported to the Boji-Boji Owa Divisional Police Station in Owa-Oyibu headquarters of Ika North East local government area.

The state Police Public Relations Officer, DSP Bright Edafe, confirmed the killing of the actress who was also a POS operator.

He said, “The young woman was killed by unknown men but efforts are on to arrest the perpetrators.”