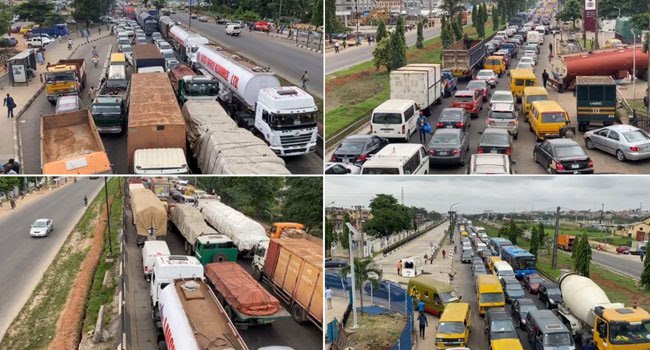 A road accident involving two trucks and a fully loaded fuel tanker on the Kara bridge has resulted in a major gridlock on traffic inward and outbound lanes of the Lagos-Ibadan expressway.

It was gathered that two people were injured in the accident which happened at about 1.45am on Friday.

At the moment a part of the bridge has been cordoned off while trans-loading of fuel is ongoing.

Firefighters as well as men of the FRSC are on the ground at the scene of the crash. 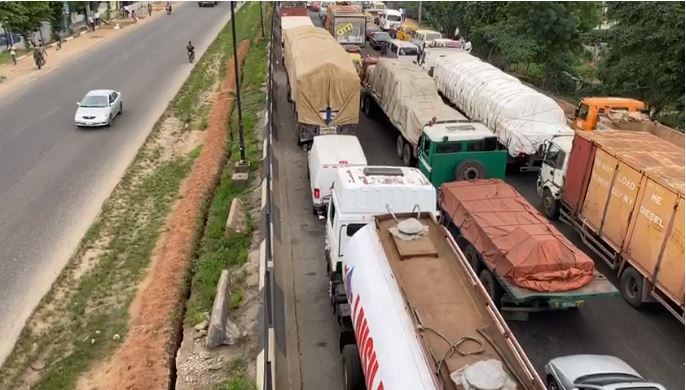 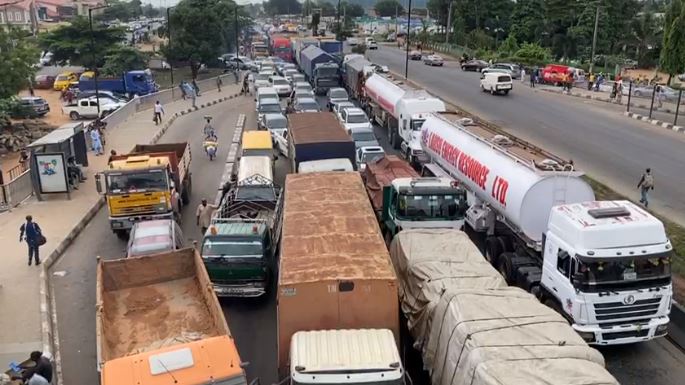 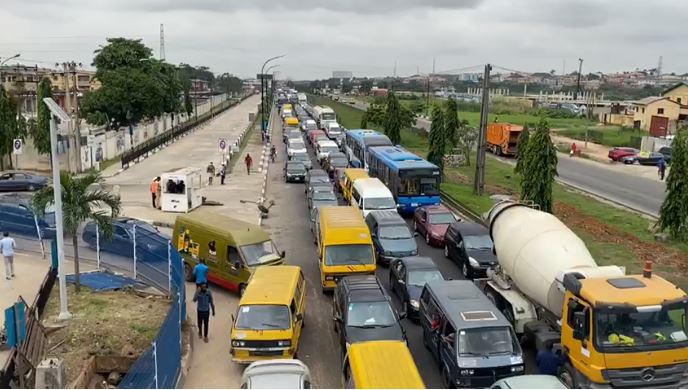 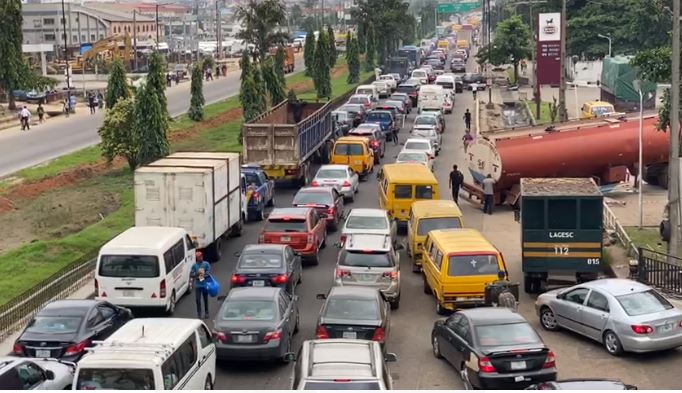 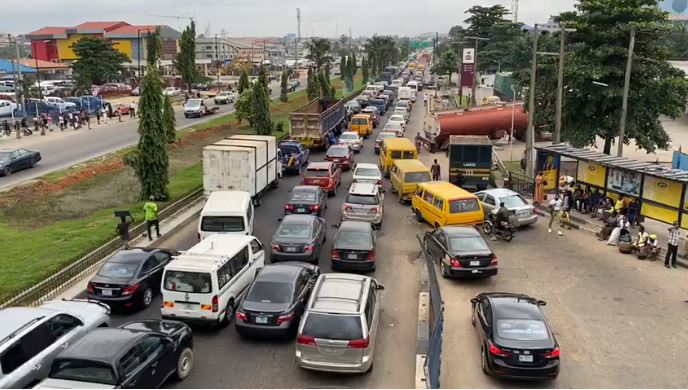 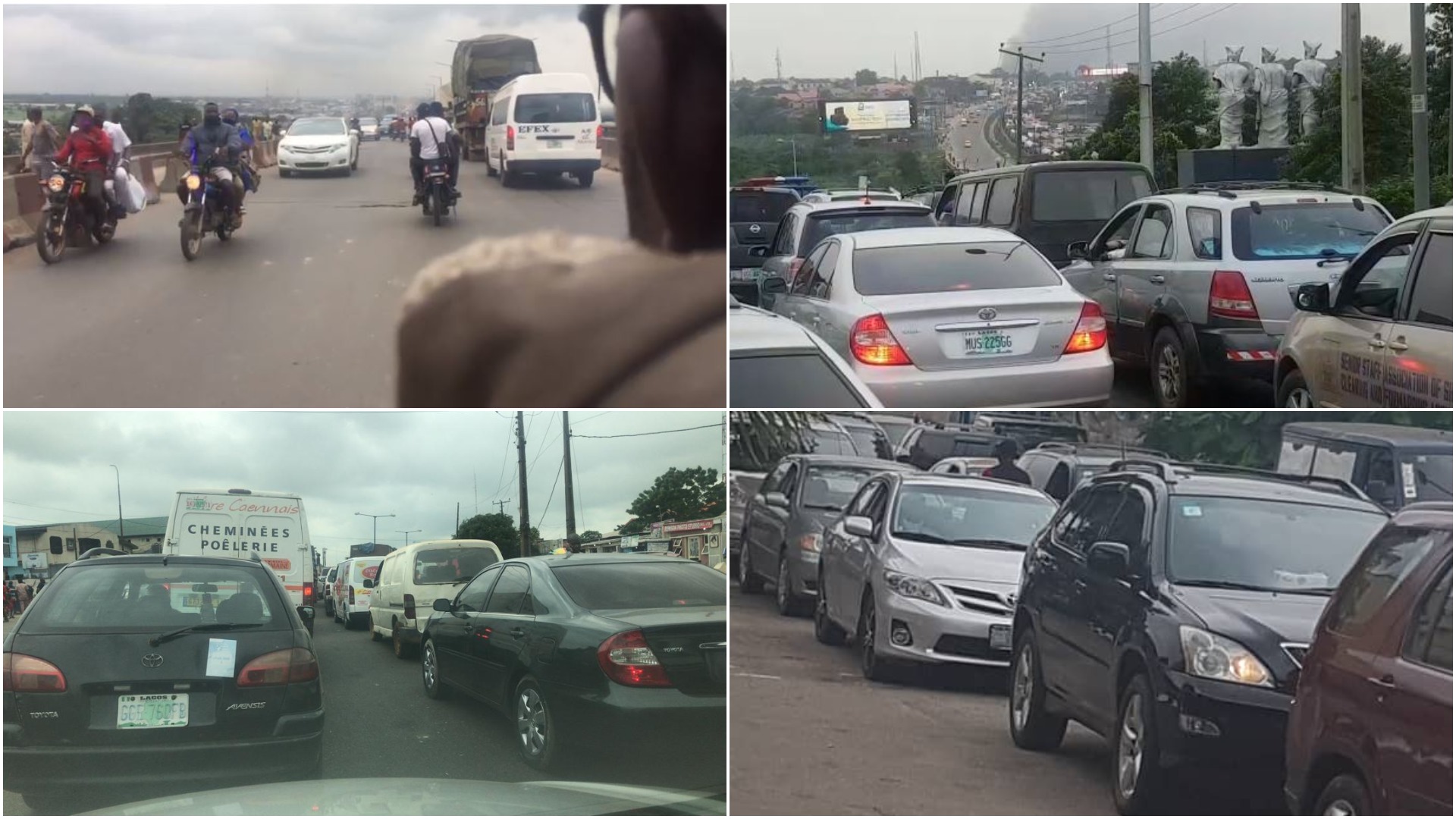 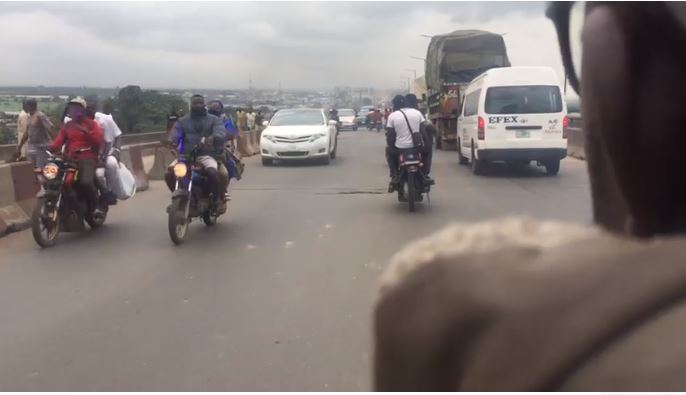 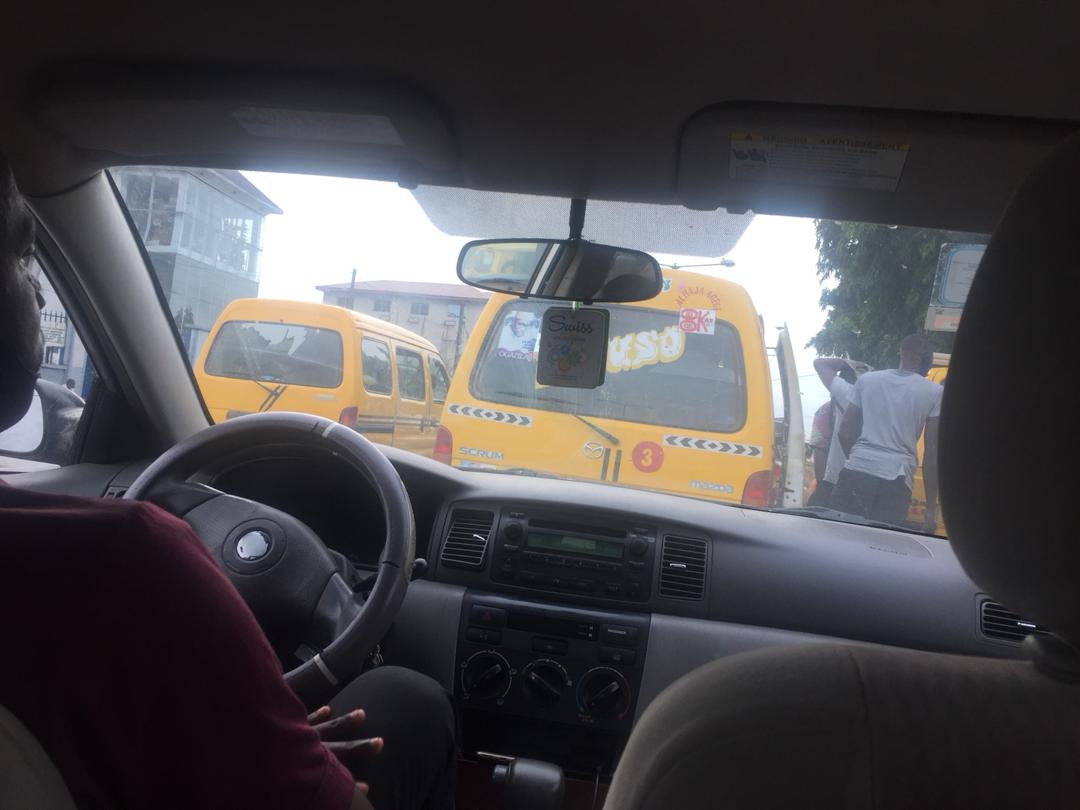 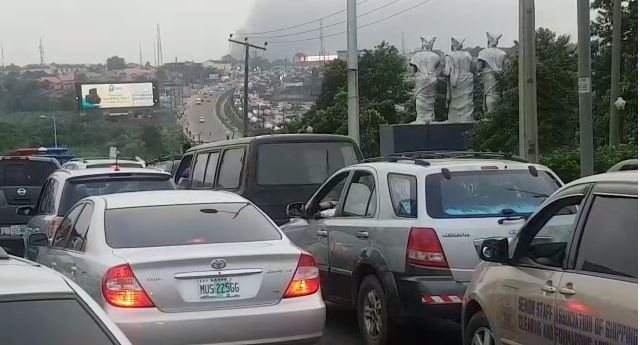 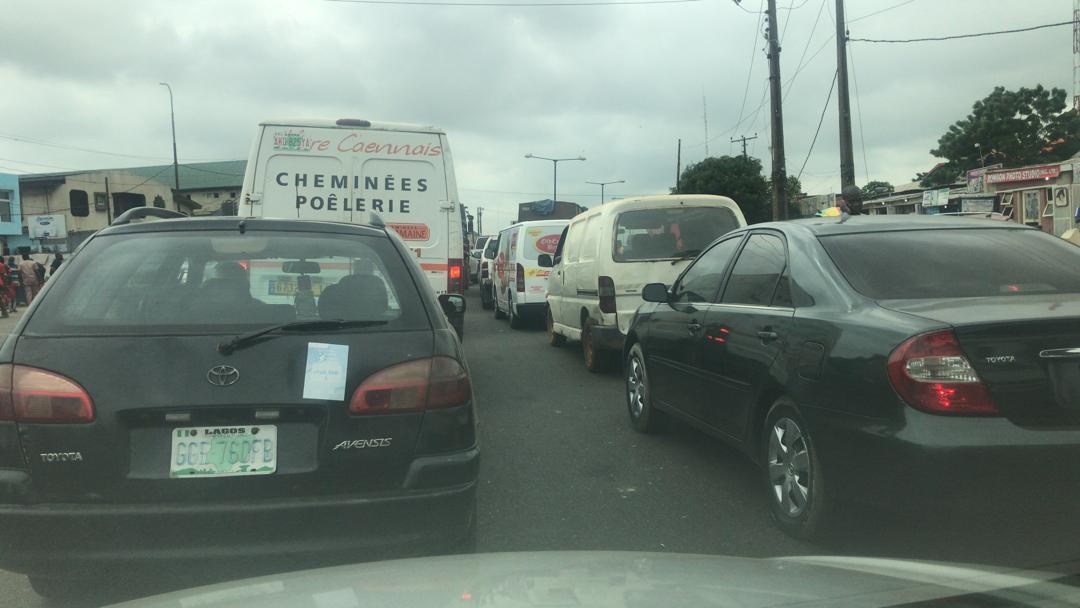 In June, a part of the outbound Kara Bridge on the Lagos-Ibadan expressway was shut down by the Federal Ministry of Works to enable the ministry to carry out an integrity test on the infrastructure and determine its serviceability.

This move came on the heels of numerous accidents that have occurred on the bridge over time.

In a letter to the Lagos State Government seeking its support in carrying out the work, the ministry explained that the contractor handling that section of the expressway requested that the bridge be shut to facilitate the project.