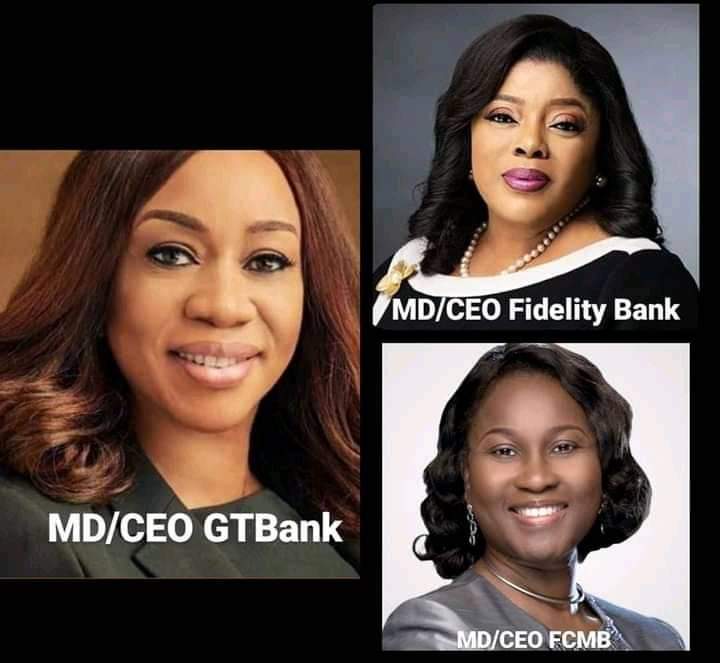 Nigerian women are fast taking the lead in various sectors across the country. NEWS DIRECT understands that the last few months have been characterised with great achievements for the women.

Nneka Onyeali-Ikpe was appointed as managing director/chief executive officer, Fidelity Bank on January 1, 2021. Her appointment made her the first female to occupy the position since the bank’s inception in 1988.

She was appointed as the new managing director of Guaranty Trust Bank (GTBank). Like Ms Nneka, she is also the first ever female director to lead GTB in its 31-year years of existence.

She took over from Segun Agbaje, the erstwhile MD, who moved into a new role as the group CEO of Guaranty Trust Holding Company Plc.

This came after she had previously served as the acting managing director of the bank.

After 36 years of operating in Nigeria, Citibank Nigeria Limited appointed a female director in September 2020. The MD, Ireti Samuel-Ogbu is the first woman appointed to the lender’s top post in Nigeria.

Tomi Somefun was appointed as MD/CEO of Unity Bank Plc in August 2015 with over 35 years post qualification experience.