Orubebe, who recently resigned from the main opposition party, the Peoples Democratic Party, had yet to disclose his next political destination. 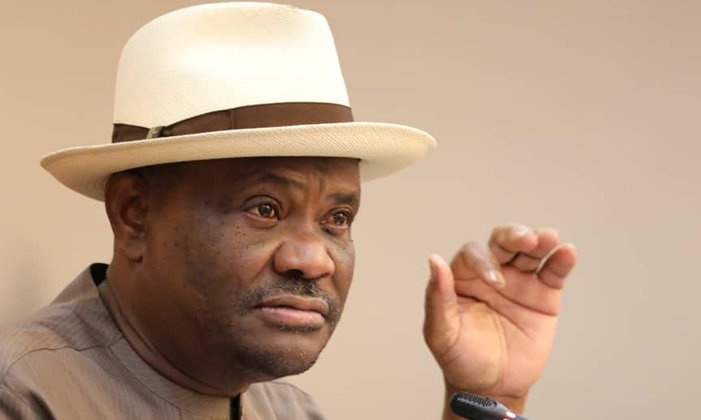 Also, the Senate Minority Leader, Senator Philip Aduda led, the PDP leadership in the red chamber to a closed-door meeting with the governor.

A government house source said the senators arrived at the governor’s residence some few minutes past 3 pm and immediately went into closed door session with their host, Wike, in a meeting which lasted till about 6 pm.

Also, Governor Wike played host to elder Orubebe and they both held a private meeting.

The outcome of the meeting with Orubebe and the senators was not made public and none of the political leaders spoke on the reasons for their visit.

The meetings by Mahammed and Obi were preceded earlier in the week by that of the Ebonyi State Governor, Dave Umahi.

Wike had yet to make any comment since he lost the PDP’s vice presidential ticket to Governor Ifeanyi Okowa of Delta State.

The PDP’s presidential candidate, Atiku Abubakar, had set up a committee to reach out to Wike, fearing that he may work against the party in the 2023 general election.

It was believed that Bala Mohammed, who also contested the presidential primary election of the party, was sent by the committee to talk to Wike and make him support the party to win in next year’s elections.

Governor Wike had said, during the party’s conversation, that he would support whoever emerged, and vowed to remain in the PDP. 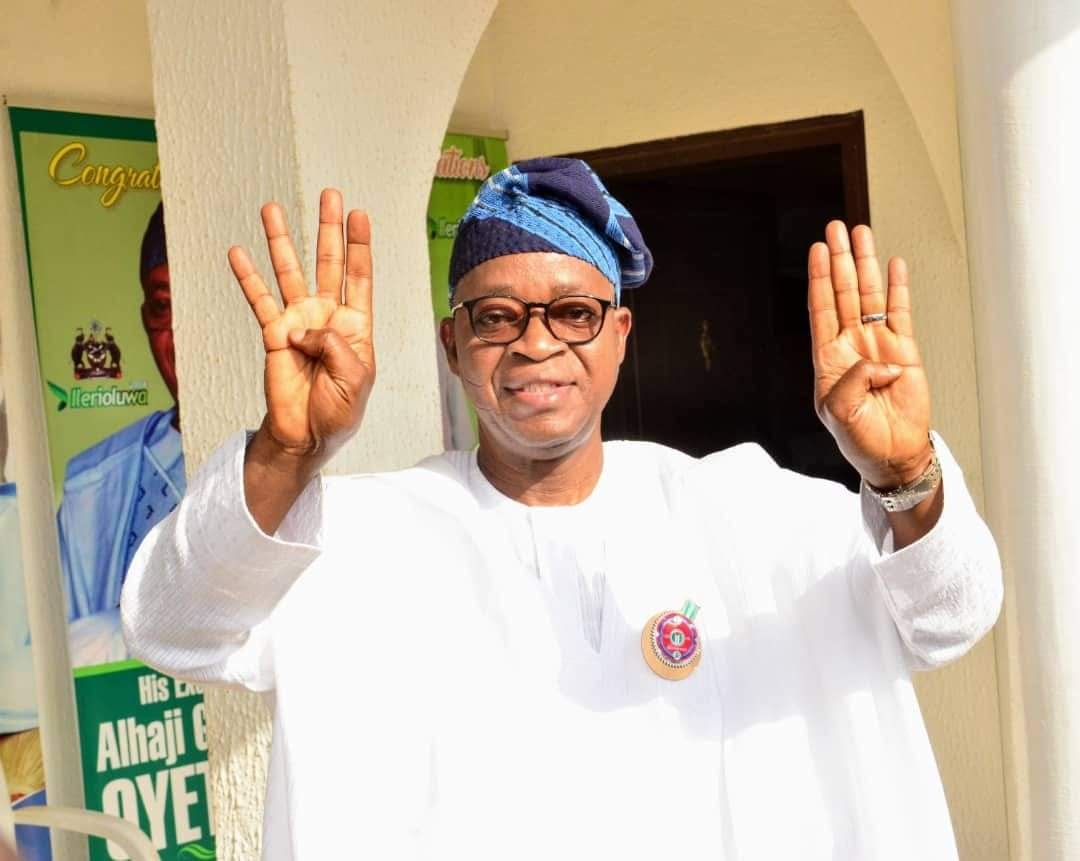