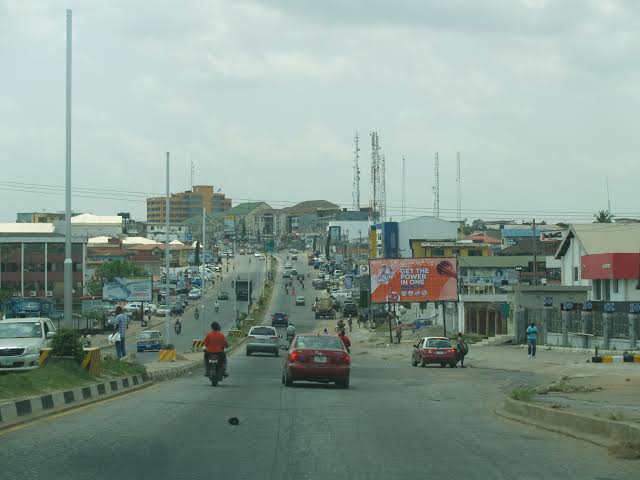 In a recent publication published in The Punch and Business Day, a company known as ENL Consortium Limited had raised alarm over the termination of its subsisting contract with Oyo State Government, with respect to the construction of a 32km East End Wing of the proposed 107 km Ibadan Ring Road otherwise known as the Circular Road project on a Build, Operate and Transfer model, over a period of 35 years. In the publication, ENL said the contract was awarded to it August 2017 by the Oyo State Government under the Abiola Ajumobi administration. After over three years of work by ENL, including clearance of outstanding obstacles to the project, execution of preliminary works, and actual commencement of the construction work in 2018, incumbent Governor Seyi Makinde for some reason terminated the contract and called for a new contractor.

The Context of the Project

For road users who travel through Ibadan, especially those who move from Lagos through Ibadan to other parts of Nigeria and those who move from other parts of Nigeria through Ibadan to Lagos, it is not a hidden fact that the Ibadan city traffic poses excruciating experiences bringing physical pain, time wastage and other associated odds. The initiation of the 107km Ibadan Circular Road project was geared towards alleviating the sufferings of road travellers as well as decongesting the Ibadan city traffic to ease movement for Ibadan residents.

Change of Government and Continuity Hitches

As is already evident in the Nigerian political space, public projects often do move from one government to the other as democracy progresses from one dispensation to the next. As that happens, some of those projects survive through to completion while many do not. In recent years, however, a positive wave of project completion has been seen across States in Nigeria despite change of governments, in the spirit of moving development forward. This Ibadan Circular Road project, which is wholly financed by ENL, ought to be one of those that endure beyond a change in government. It appears, however, not to be so as the current government in the state brought ENL’s work to an end on 11 March, 2021 through the announcement of the contract termination.

The March 2021 development did not materialise without chronicles that appear to have tell-tale signs of where the governor’s mind was headed. It appears the contract was officially laid to rest in 2020 as the government seemed not to be interested in ENL, especially when the company made several attempts to get the government’s attention. It took sixteen month after assuming office – precisely September 2020 – to pay attention. To crown it all, the government refused to grant the company a Letter of Comfort to the lenders who ENL sought to get funding from. This refusal contravened the terms of the concession agreement between Oyo State Government and ENL. All that indifference and obvious delay tactics eventually culminated into the termination of the contract in March 2021 and the consequent order for ENL to vacate the project site.

As at the time of the termination of the contract by the government, ENL has accomplished significant milestones on the project. Some of the things they have done include the commissioning of the survey and construction designs with incorporation of bridges, culverts and drainage systems for the 32km road; clearance and removal of topsoil from about 30km of the road; construction of earthworks on about 5km of the road; blasting of heavy stones and laying of stone base on about 1km of the road; installation of streetlights on about 2km of the road; as well as payment of compensation to farmers and families for the acquisition of portions of land needed for the road construction.

This has cost ENL a total of N3.96billion so far. What happens to this fund? Perhaps more importantly, how does the government reconcile this decision with a looming reputation as a partner not to be trusted in this or any other private-public partnership. At a time where governments are focusing on working with the private sector to deal with infrastructure gaps in the midst of burgeoning budget deficits, why is the government being heavy handed on this one?

Considering job losses, contractor frustration, unnecessary waste of time, and the continued suffering of the masses, can this decision be considered progression or regression? Perhaps the government needs to educate the public more on the benefit of this decision. In the absence of that,  we conclude that this is a decision that is not in the best interest of the people of Oyo State.