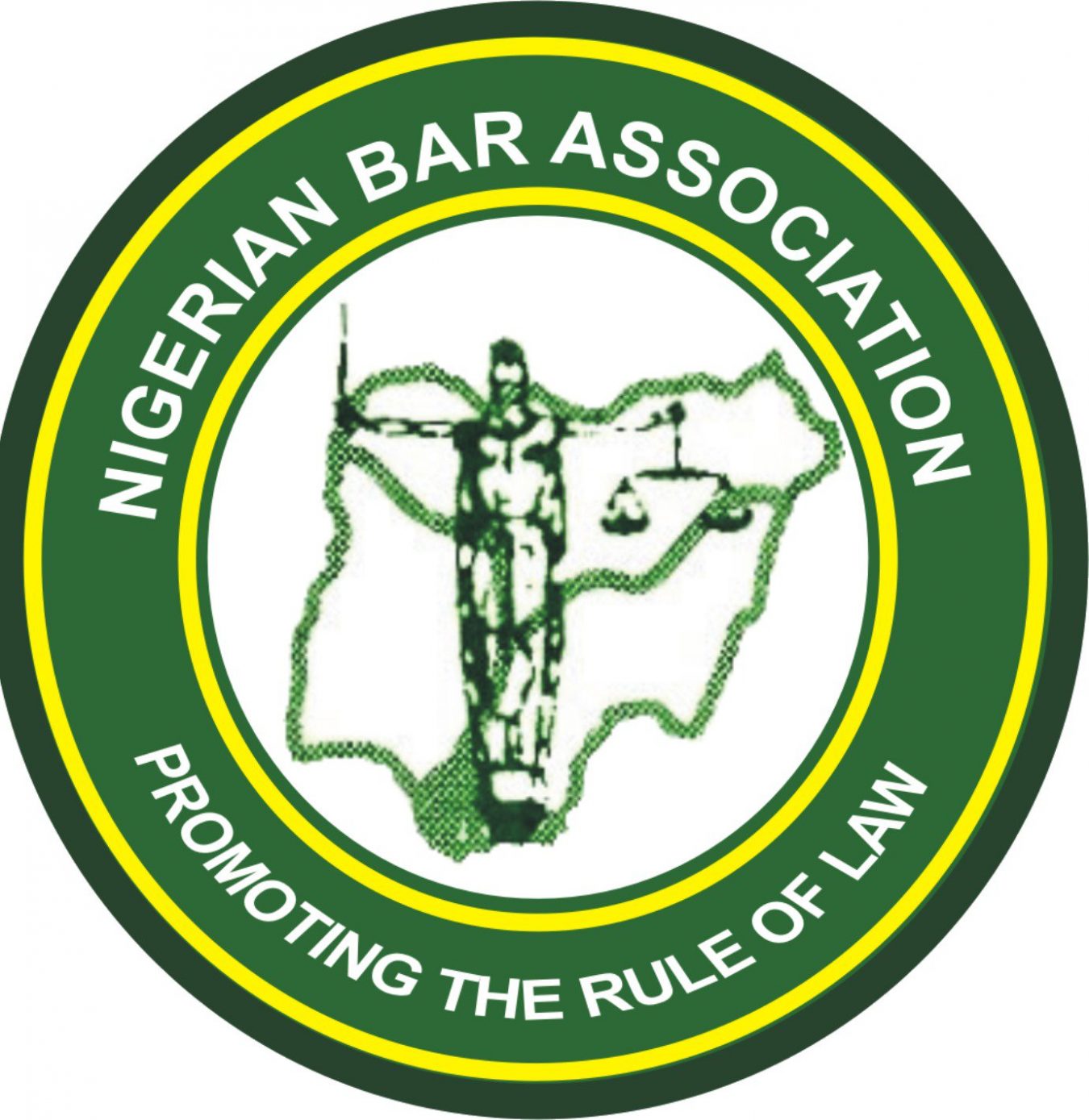 The Nigerian Bar Association, NBA, has expressed dismay over the spate of attacks on lawyers in Rivers State from kidnappers and assassins.

Chairman of NBA, Port Harcout Branch, Sylvester Adaka, after an emergency meeting with executives of all the NBA branches in Rivers State, told newsmen that the security situation is taking a toll on the legal profession despite efforts by the state government.

The NBA Chairman in Port Harcourt, while recalling the assassination of some lawyers like: Ken Atswethe, Frank Igwe, Anthony Wakamma and others, appealed to security operatives to utilise the equipment provided for them to step up their search for the kidnapped lawyers.

The NBA chief threatened that lawyers have resolved to withdraw their services from all kidnap cases in all the courts in Rivers State if their abducted members are not released.

According to him, “The NBA has observed with dismay the kidnapping of Lawyers and their family members in Rivers state. Particularly, the recent kidnap of Iyke Emelogu on the 4th of August, 2019 at Unity Estate, Eneka, Obio Akpor Local government area and also recently the kidnap of Sunday Wonmo and Monima Peters, all members of the NBA Rivers state and a couple of others that we have not listed here.

“We also condemn the increasing rate of cultism, armed robbery, gangsterism and other criminal activities in the state.

“We commend the Rivers state government for rising up to the occasion and setting up the Operation Sting recently with the donation of gunboats, vehicles and other security gadgets and equipment to help security agencies in the state combat the increasing rate of crime.

“Consequently we demand the immediate and unconditional release of all Lawyers, all their family members in the custody of the kidnappers. We call on all security agencies in the state to utilize the good gesture of the Rivers State government in stepping up the search and immediate release of our colleagues and other victims of kidnap in the state.

“In the failure to accede to the our demands and release our colleagues in detention within the nearest future, the members of NBA in Rivers state will call off their members to withdraw their professional services from all cases involving kidnapping, cultism, armed robbery and the likes pending before all the courts in the state.

“We have come to this because we fill that our members are under threat,” Adaka said.

Four lawyers have been kidnapped recently in different parts of Rivers State and they include: Iyke Emelogu, Sunday Wonmo, Monima Omoboye, Peters and David Uranta.