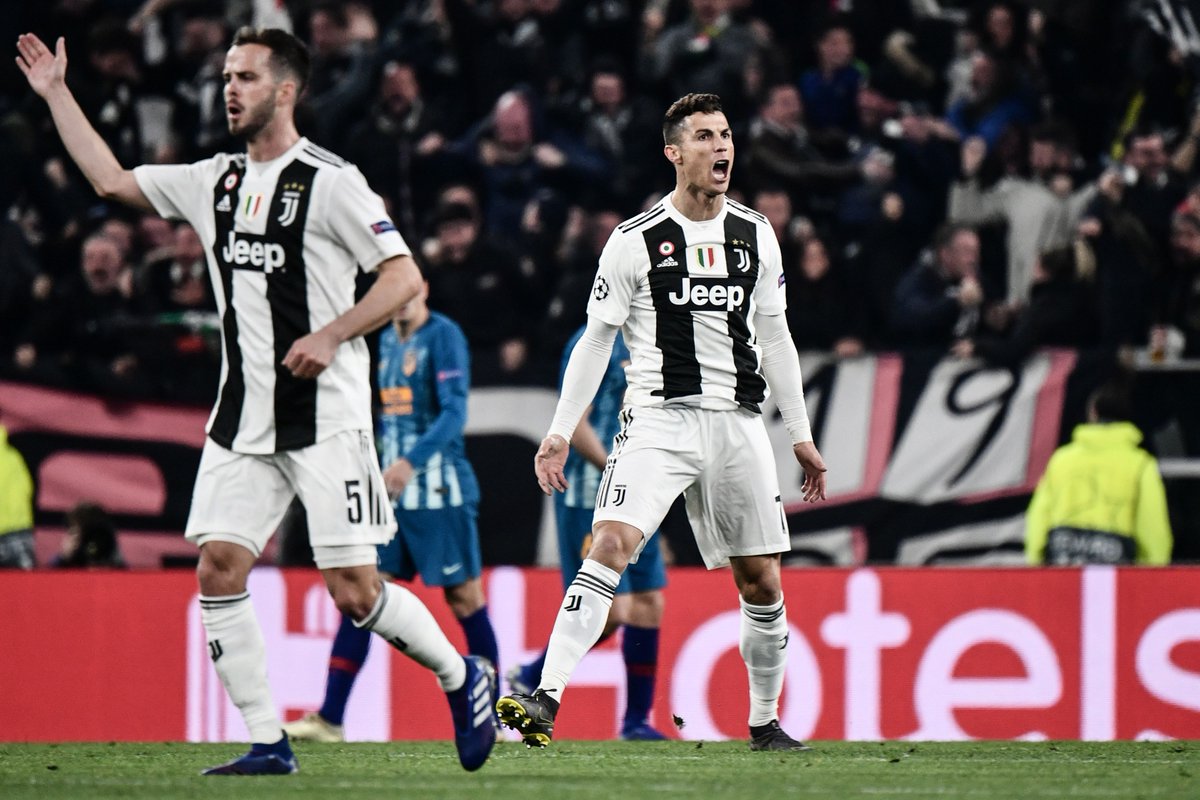 Cristiano Ronaldo has boldly declared “that’s why Juventus signed me”, after scoring a stunning hat-trick to fire the Bianconeri past Atletico Madrid, into the Champions League quarter-finals.

The Serie A title holders came into the home fixture trailing 2-0 from the first leg of the last-16 clas.

Ronaldo delivered the eighth Champions League treble of his career, to send Juve through.

“It had to be a really special night and it was.

“If we continue like this, we have not won yet but we have reasons to be proud and we are on the right way.

“That’s why Juve signed me and I tried to do my best job.

“It’s a magical night. It was a very difficult team to play but we showed that we were a very big team. We proceed step by step, we will see,” Ronaldo told Sky Sport Italia.