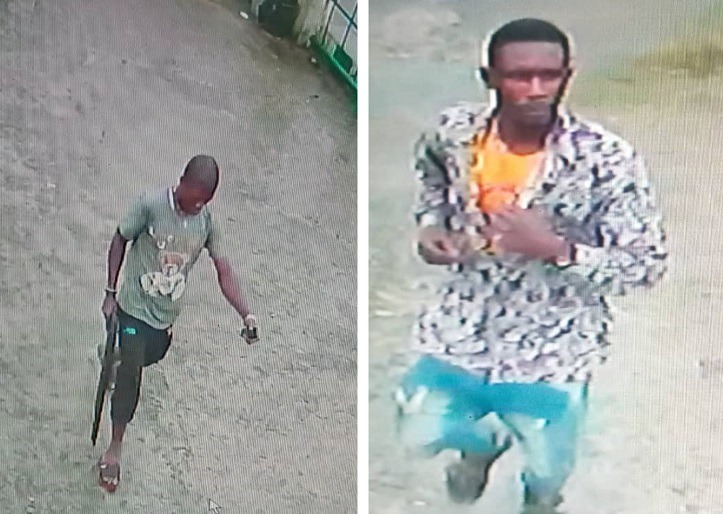 A group of arm robbers on Sunday invaded a filling station located at Bank road Umuahia, the Abia state capital and cart away with undisclosed sums of money.

According to ABN TV, the robbers numbering about four arrived the filling station at about 9:30am with a Honda Accord vehicle pretending to be customers. Trouble however started when they brought out guns instead of money after their vehicle tank was filled.

They were said to have led the fuel attendant to the vault where money is kept and made away with it along with other valuables including mobile phones.

The name of leader of the robbery gang which lasted about 5 minutes was given as Samson aka Grave, along with his assistance known as Tomato are said to be on the wanted list of security agencies in the state.

According to sources, the robbery team has been terrorizing residents of Umuahia and environs.