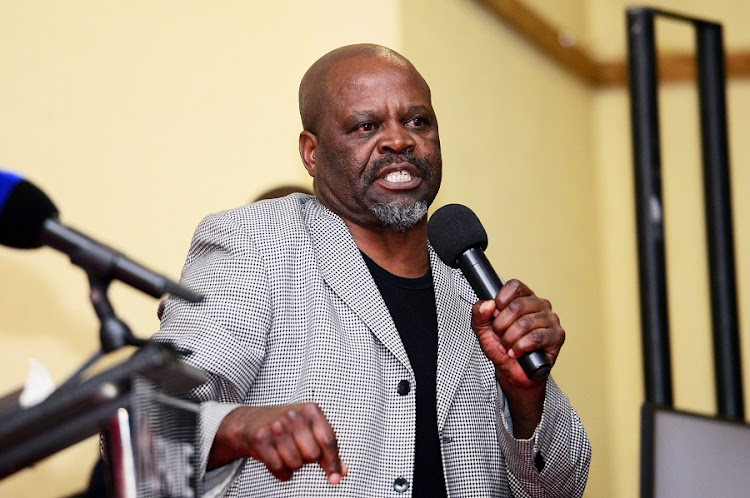 Veteran actor Patrick Shai has died, TshisaLIVE confirmed on Saturday morning. The family released a statement confirming the news and asked for time and privacy to process the tragic event.

“It is with great sadness to announce the passing of the veteran actor Ntate Patrick Shai. He passed away this morning (January 22 2022).

“We sincerely ask you to give the family time to process this painful loss. More details will be shared in due course,” read the family statement.

Family spokesperson Amogelang Mmusi said the family were not ready to confirm the cause of death at the moment.

Shai’s career spanned decades and included starring in legendary productions such as Bophelo Ke Semphekgo, in which he played the role of Nkwesheng before actor Seputla Sebogodi took over.

His most recent TV role saw him reunite with Sebogodi on screen to play the role of Mr Phasha on 1 Magic’s The River.

The actor recently hogged headlines after he called out rapper Cassper Nyovest for an invitation to participate in one of his celebrity boxing ring matches. In the invitation he ended up insulting Cassper’s mother, sparking a backlash.

His death comes just three days after he released a media statement apologising to Cassper, the rapper’s mother and SA. 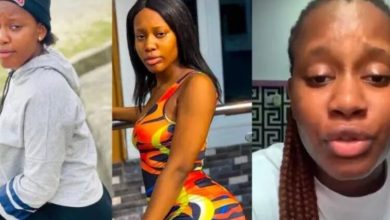