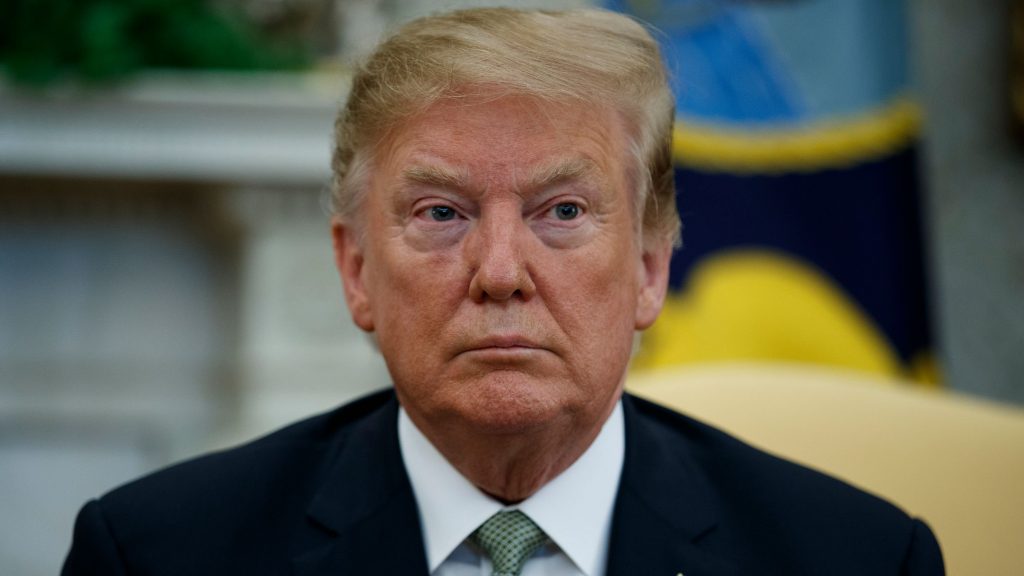 Immigrants cannot get green cards or visas if immigration officials establish they would depend on public benefits like food stamps.

The permanent residency aspect is being implemented by Department of Homeland Security, while the Department of State handles visa application.

On Thursday, Justice George Daniels of the District Court in New York, ordered authorities to stop the implementation.

Daniels ordered the rule be put on hold for immigrants residing legally in America until the COVID-19 crisis is over.

The US Citizenship and Immigration Services (USCIS), in March, explained that immigrants seeking treatment for coronavirus would not be affected.

“This chilling effect, in turn, undoubtedly hampers efforts to contain the virus and protect the public health of residents across the country,” the judge wrote.

Daniel stated that the Trump administration went too far in effectively redefining what it means to be a “public charge.”

Man Accuses His Baby Mama Of Beating Him Over Lies, Jealousy And Envy