Wife of Bolu Bamidele, Ifeoluwa, who set her husband ablaze last Tuesday in Osogbo, the Osun State capital, for having a child out of wedlock, has committed suicide by poisoning herself. 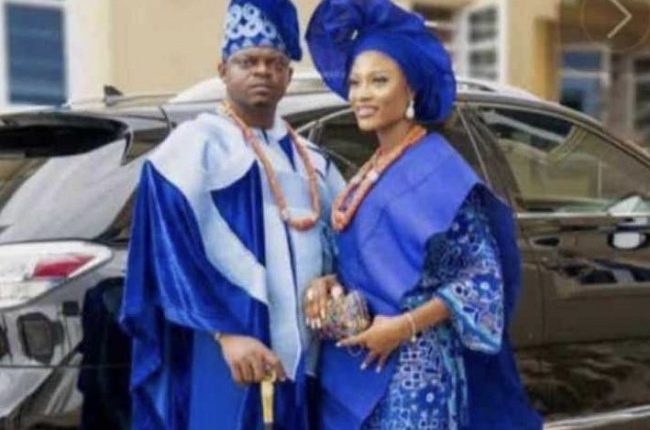 Ifeoluwa, whose remains were brought to the mortuary of the Our Lady of Fatima Catholic Hospital, Jaleyemi, Osogbo, by policemen, was said to have decided to end it all in order not to face death sentence.

One of the workers at the hospital, who spoke with Tribune Online over the incident on condition of anonymity, said that she was brought dead to the hospital by the policemen and had been deposited at the morgue.

Confirming the incident, the Public Relations Officer of the state police command, Yemisi Opatola, confirmed the development, saying she was the one that facilitated bringing the corpse of the woman to the hospital mortuary.