A top football agent, Mino Raiola, has not lost the battle for his life as suggested in widespread reports on Thursday.

Many international news media, including the UK Mirror which PREMIUM TIMES referenced, had reported Thursday that Raiola, 54, was dead. But the agent via a tweet on his verified handle expressed displeasure at what has turned out to be incorrect information.

He wrote: “Current health status for the ones wondering: pissed off second time in 4 months they kill me. Seem also able to ressuscitate.”

According to an updated report on Sky Sports, Raiola is ‘critically ill’ in a Milan hospital.

The football super-agent, who has superstars like Paul Pogba, Erling Haaland and Zlatan Ibrahimovic on his client list, was hospitalised on Thursday amidst growing claims in Italy he had died.

Alberto Zangrillo, the head of the Intensive Care Unit at San Raffaele Hospital where Raiola is being admitted, told Italian news agency ANSA: “I am outraged by phone calls from so-called journalists speculating on the life of a man who is fighting.”

Before this update, Real Madrid among others had sent condolences to the Italian who also manages the likes of Gianluigi Donnarumma, Marco Verratti and Matthijs de Ligt.

While the football world continues to hope for the best for Raiola, his legacies will surely not be forgotten.

Raiola has been behind some of football’s biggest transfers in recent years, including Pogba’s return to Manchester United in 2016 for a then world-record £93 million. 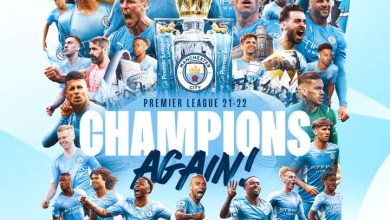 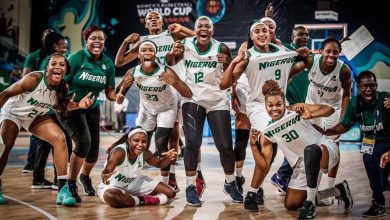