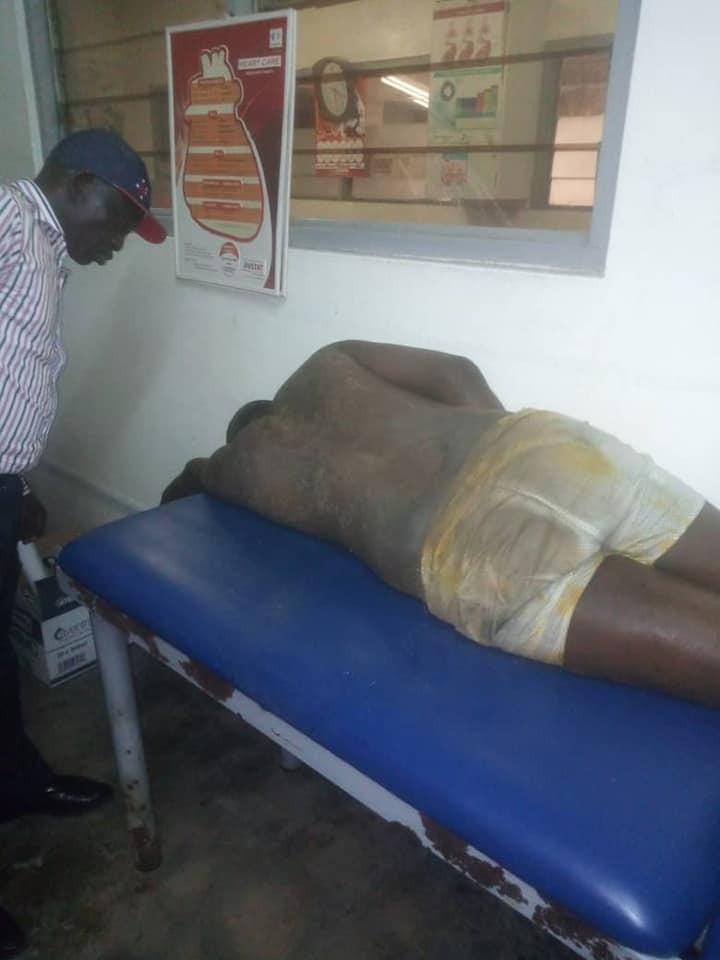 A University of Lagos (UNILAG) staff identified as Sunday Meshioye, has committed suicide after allegedly ingesting a popular insecticide believed to be Sniper.

A source within the university, who spoke with SaharaReporters said, “We are all shocked about how he suddenly killed himself.

“He was supposed to face a disciplinary panel for an issue they said he was involved in.”

Another staff of the University who only wants to be identified as Rashid, said, “They finally pushed him to do it.

“They had set up a disciplinary committee because a bus he was driving for the school caught fire and burnt. He took the poisonous substance a day after he was told he would be punished for the burnt vehicle.”

The late Meshioye was rushed to UNILAG Medical Centre before he was transferred to the Lagos University Teaching Hospital in Idi Araba where he died.

He is said to be survived by a wife and three children.