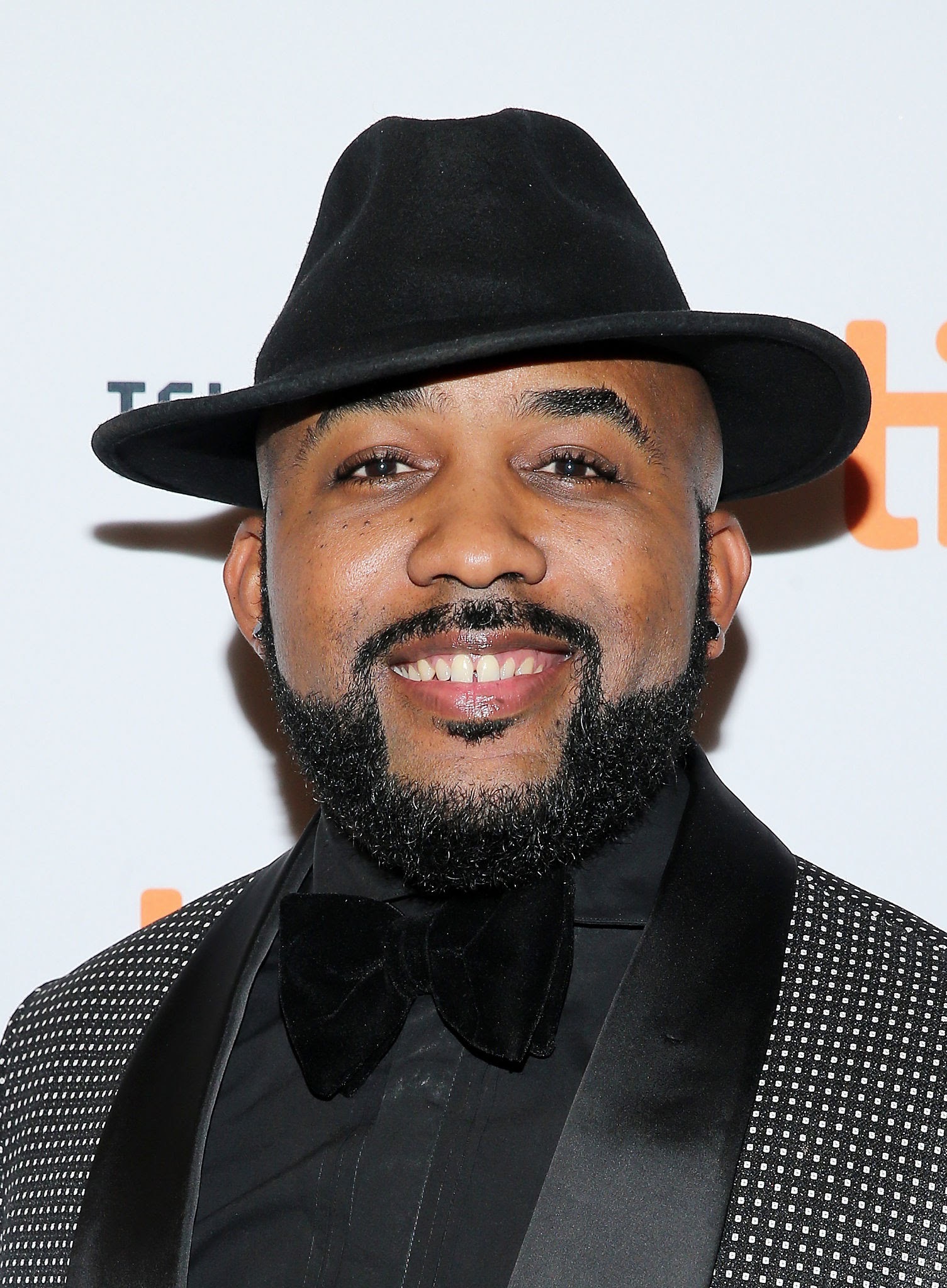 In a series of tweets, Banky argued that while the government cannot stop abduction and other vices afflicting the country, it can come out and ban Twitter.

He also urged Nigerians to vote out any lawmaker beyond the age of 65 in the 2023 polls, citing Nigeria’s 65-year-old retirement age.

The Nigerian government has banned Twitter and has declared the ban. This isn’t anything you’d make up. I’m clueless.

“They can’t stop kidnapping, armed robbery and terrorism, the country is as unsafe as ever and yet they can seize passports and block bank accounts of peaceful protesters.

They ban cryptocurrency. They ban Twitter. Completely out of touch with the plight of young people.

The retirement age in Nigeria is 65. Regardless of party if you’ll be over 65 at the time of elections, we won’t vote for you. It’ll at least eliminate an entire group that has had enough opportunities to fix this mess.

“Can we consider doing #NowToOldToRule? If you’re over 65, you’ve had your chance to help fix this mess. Isn’t it time for that entire generation to rest? The Nigerian Government should not be a retirement home. It’s worth a thought. It’s worth a shot,” he wrote.

‘Sedibalabala’ inspired by girls who only bathe at night –Bobby Banks