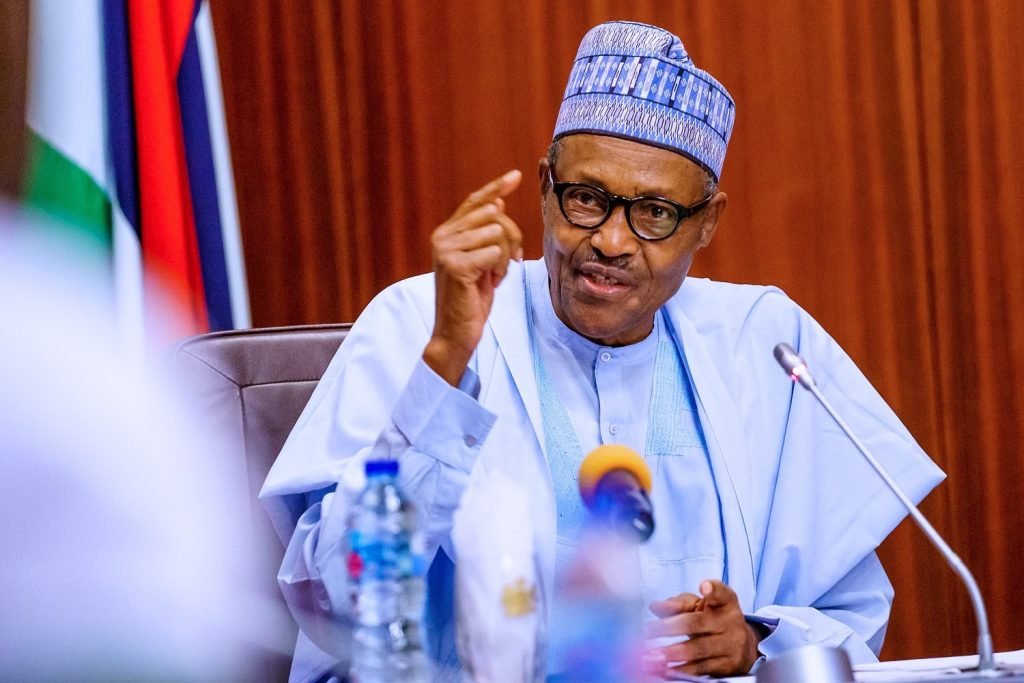 President Muhammadu Buhari has issued a directive to the military and police in the North-west and North-central zones to be merciless in their pursuit of bandits.

This was mentioned by the president in an interview on Arise TV, which was broadcast on Thursday morning and was monitored by NEWS DIRECT.

The president’s remark comes as bandit activity has increased in various states in the two zones.

Thousands of people have been kidnapped for ransom in several states across the zones, including students.

Many farmers have abandoned their farms as a result of these factors. Others make arrangements with the robbers to visit their fields.

Marching order
In the interview, the president said Nigerians will see the difference in the activities of the security agents.

He said the country cannot afford another famine that could arise if the activities of the bandits are not checked.

“People of the same culture killing each other, stealing each other’s cattle, as I said, we are going to treat them in a language they understand.

“We are going to give the police and the military power to be ruthless and you watch it, in a few weeks time, they will be different.

“If we keep people away from their farms, we are going to starve and the government cannot control the public if we allow hunger (inaudible) the whole society; then we are going to be in trouble and we don’t want to be in trouble, we are already in enough trouble. Sooner or later, you will see the difference,” the president said.