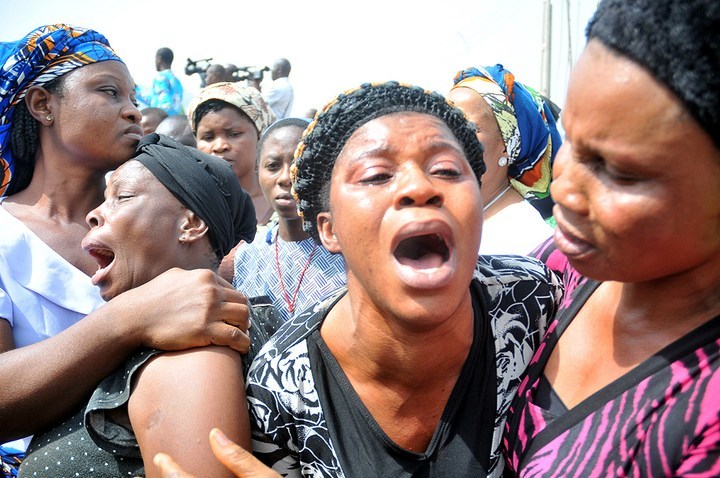 The immediate past Commissioner for Agriculture in Delta State, Mr Joe Utomi, is dead. He slumped  in Asaba and before help could come he passed on according to Daily Sun. 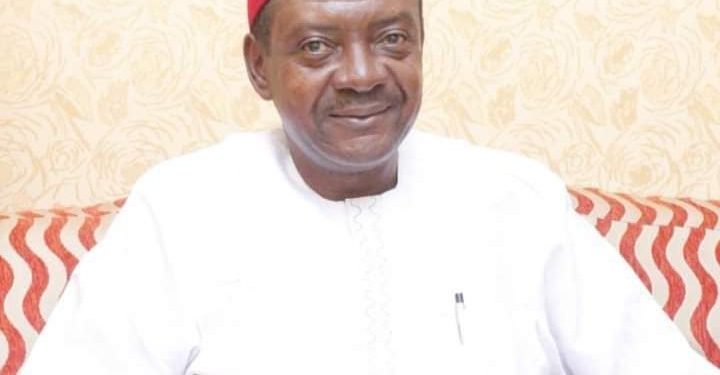 Utomi, a native of Ubulu-Uku in Aniocha South Local Government Area of the state, was nominated as commissioner in the last lap of the first tenure of Governor Ifeanyi Okowa following a minor cabinet shake up.

He was at a time the council chairman for Aniocha South LGA. Political stakeholders said he was ranked as one of the best council chairmen in the state on account of his developmental strides and people-oriented policies and initiatives.

Utomi was said to be one of the pillars of People’s Democratic Party (PDP) in the party’s easy triumph in Aniocha South during the 2019 general elections.

President of Ubulu-Uku Development Union (UDU) and a close ally of the late politician, Jones Ofunne, was shocked when he heard about the sad incident, describing Utomi as a man full of life.

“He was full of life. He was not sick a couple of days back when I saw him. You can imagine my shock when I was called and told about his death, I quickly told the caller it could not be true. How can this be? One minute somebody is standing and dancing with friends, the next moment he is in the mortuary,” Ofunne said

One of his last assignments as commissioner was a keynote he presented at the Nigeria Agropreneurs Forum (NAF) Agribusiness Summit 2019 in Asaba.