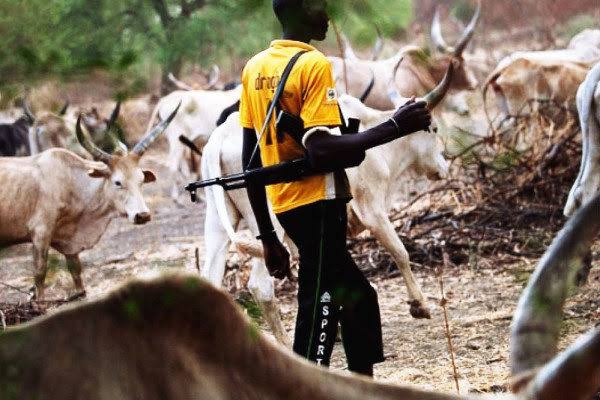 Gan Allah Fulani Development Association (GAFDAN), a pro-Fulani group, has claimed that any state that prohibits open grazing in Southern Nigeria will have no peace.

The governors of the 17 southern states met on Monday last week and unanimously agreed to put an end to open grazing in the region, according to NEWS DIRECT. They set a September 1st deadline for the cessation of open grazing and stated their complete support for a presidential rotation to the south in 2023.

The restriction has been dubbed a “Call to Anarchy” by GAFDAN, who believes it will jeopardize the South’s chances of becoming the country’s president in 2023.

National Secretary of the group, Ibrahim Abdullahi said; “The position of the forum is very unfortunate because you don’t stop a system unless you have provided an alternative to it.”

“We are not against any new method of animal husbandry because we believe that the present system is outdated but then you don’t stop it overnight without providing alternative. So, the position of the governors is practically impossible under the present setup in Nigeria.”

“The statement of the governors is more political than realistic. It is unfortunate that people can play politics with the livelihood of millions of Nigerians. If you stop open grazing in the South, you are simply saying that those people should move to the North or they should move to other parts of the country. What happens if those in the North also ask the Southerners to leave?”

“Are we promoting unity or hatred? What the governors are saying is practically impossible and it does not promote the unity of this country.”

“You don’t stop people’s means of living and expect peace to reign. So, the implication is that the unity of Nigeria is going to be in question. You don’t expect those that will be affected to return to the North and live in peace with people from the South living in the North.”, he said.