Six people were kidnapped at 11:46 p.m. on Monday in the Tungan-Maje community of Gwagwalada area council of Abuja, Federal Capital Territory.

The kidnappers are believed to have broken into some homes in the city of Anguwar Dabiri and Anguwar Sarki.

According to a source, the shooters split into three groups before targeting three homes in the vicinity.

According to the source, some of the gunmen fired shots into the air as they led the victims out of the neighborhood.

“Some of the kidnappers positioned themselves at strategic positions, while others entered the house and whisked the victims into the bush,” the source said.

“Kidnappers in Tungan-Maje have been causing a nightmare for my people. And I can tell you that since September last year till date, we have recorded nine deadly attacks by kidnappers,” he said.

Hussaini appealed to the security authorities to intervene. 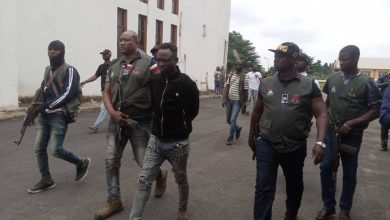