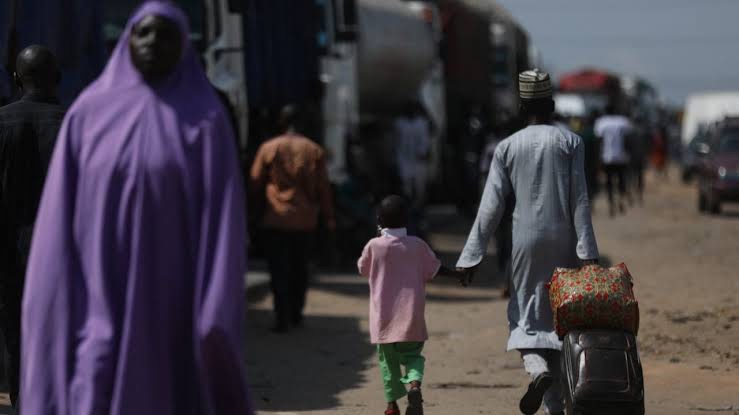 The parents of the 156 students abducted from the Salihu Tanko Islamiyya School in Tegina, Rafi Local Government, Niger State, say they have raised N11 million of the N110 million ransom requested by the kidnappers.

This is because the abductors increased the ransom to N200 million after the parents failed to pay the ransom by the deadline.

The bandits had originally demanded N110 million for the release of the children, threatening to kill them if the money was not paid by the school owner and the children’s parents.

Since the parents could not meet up with the target, it was learnt that the bandits got in touch with the parents Thursday evening and increased the ransom to N200m with the same threat if the deadline was not met.

One of the parents, who has five children among the victims, Malam Ali Muhammed, confirmed the latest demand from the abductors.

Muhammed said, “The bandits are serious about killing our children if we cannot pay. We are poor people, we don’t have such money, we plead with the government to come to our assistance.”

NEWS DIRECT had earlier reported that the state government has not visited the parents or sent a representative to inform them of government’s efforts at rescuing the children.