Chidinma, a 21-year-old Unilag student, is an inveterate smoker, according to a video circulating on social media.

The footage was released after she admitted to killing Usifo Ataga, the CEO of SuperTV, whom she accused of turning violent after they supposedly got high on roofies. 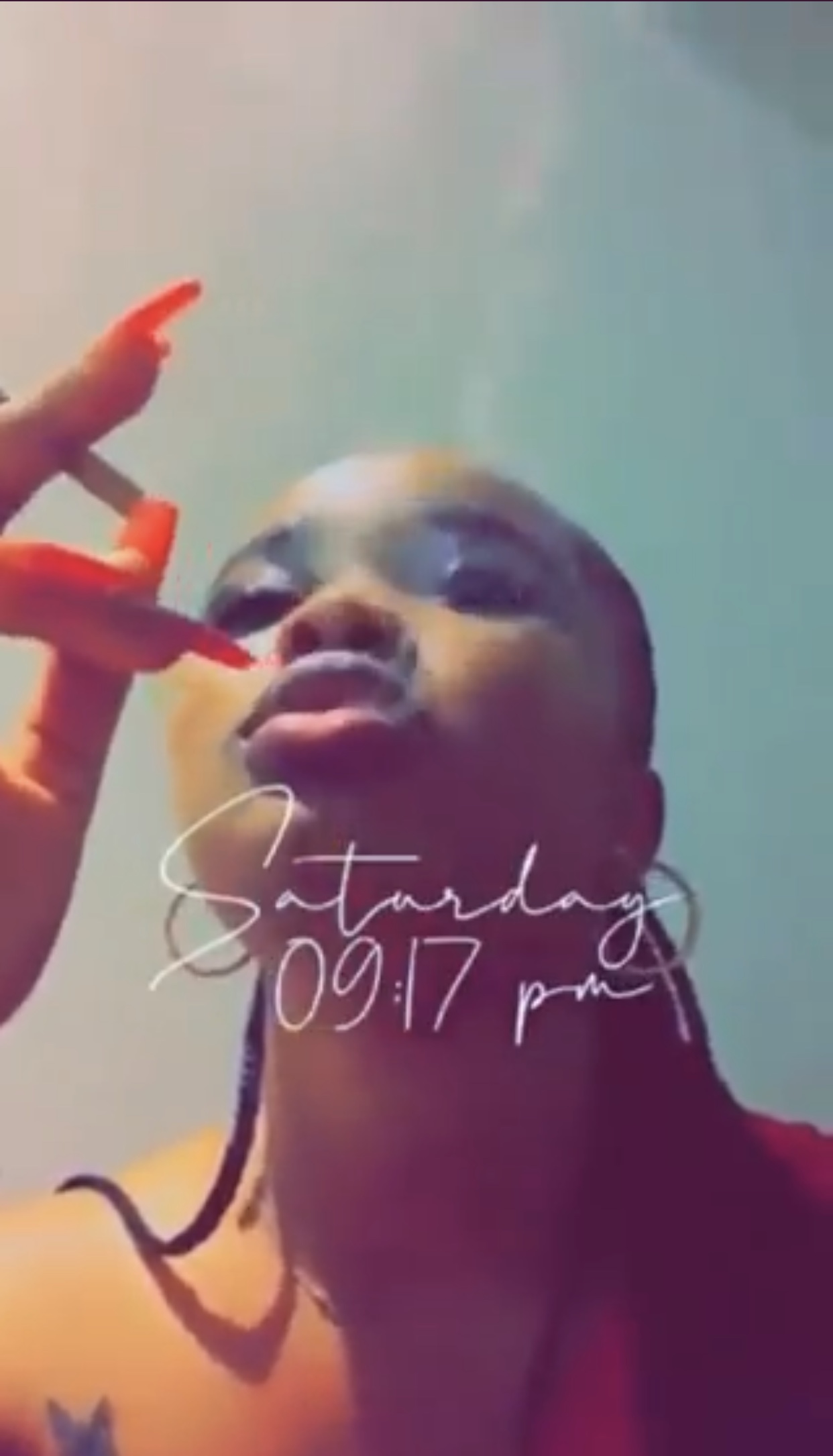