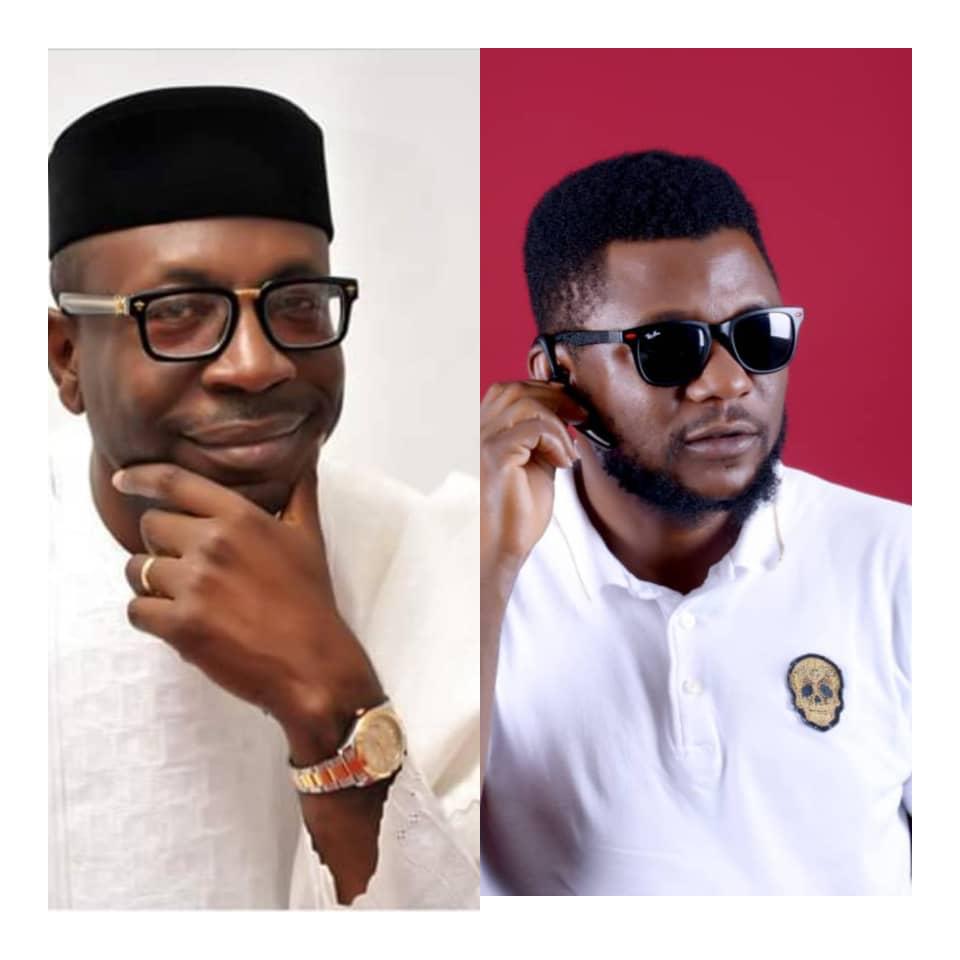 A group under the auspices of Street To Street Campaign Ambassadors have congratulated Pastor Osagie Ize Iyamu who emerged as the All Progressives Congress consensus candidate in Edo State.

This is coming ahead of the Edo 2020 APC governorship primary election which aimed at picking its candidate.

Daniel Eromosele, better known as Pikolo, President of the campaign ambassador, in a statement, congratulated the APC Edo State and
Iyamu on his emergence as the consensus candidate, urging the people of Edo to remain in unity and pray for a peaceful primary and election in the state.

The aspirants who are jointly committed to the ultimate objective of returning the state back on the path of growth and development after four years of misadventure met and decided to pick Iyamu as their Edo Authentic APC Consensus candidate to face Governor Godwin Obaseki in the All Progressives Congress (APC) primary election slated for 22nd June 2020.

Panic As Fresh Crises Hit PDP In States Over 2023