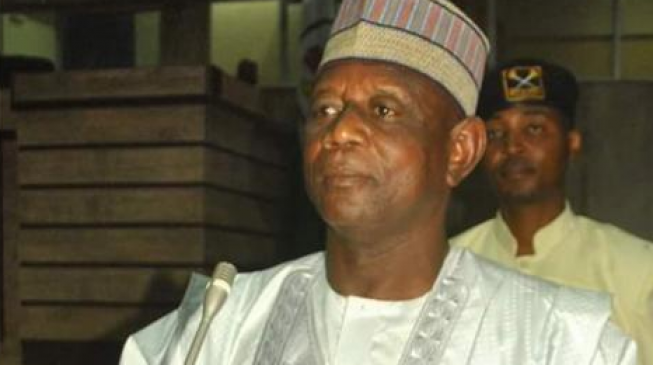 Surajo Gatawa, commissioner of land and housing in Sokoto state, is dead.

A government source disclosed this to TheCable on Sunday night but did not go into details.

Another source told News Direct that funeral prayers had been scheduled for 7pm at his residence at Sama Road, opposite “Babban Tanki” Sokoto.

The deceased was among the 26 commissioners Aminu Tambuwal, the governor, appointed in November 2018.

He first served as commissioner of science and technology but was redeployed to the ministry of lands and housing.

This is the second time in three days that Tambuwal would lose someone close to him. Haruna Usman, the governor’s uncle, died on Thursday.

COVID-19 will disappear without vaccine – US President, Trump