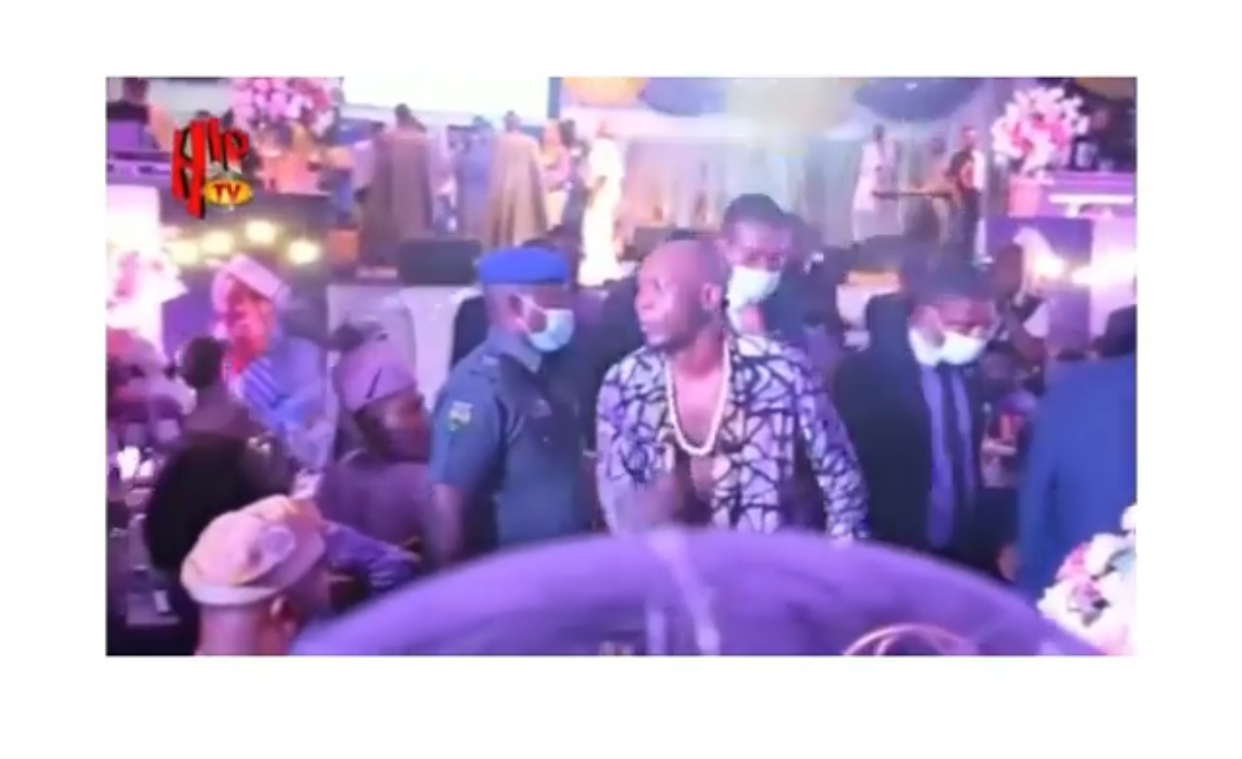 There was a mild drama at the 60th birthday party of Yeni Kuti, the first daughter of music legend, Fela, after her brother and music star Seun Kuti walked out of the party.

According to a party attendee, the drama began when Seun was stopped from going through the Lagos State governor’s security protocol, Babajide Sanwoolu.

Seun was reportedly barred from approaching the governor, who was already seated.

This did not sit well with the music star, who protested the security arrangement and stormed out of the Afrika Shrine, the party’s venue.

HipTV captured his enraged exit, as well as when his elder brother, music legend Femi Kuti, intervened and calmed him down.

Seun was later brought back to the venue of the birthday party by his elder brother. 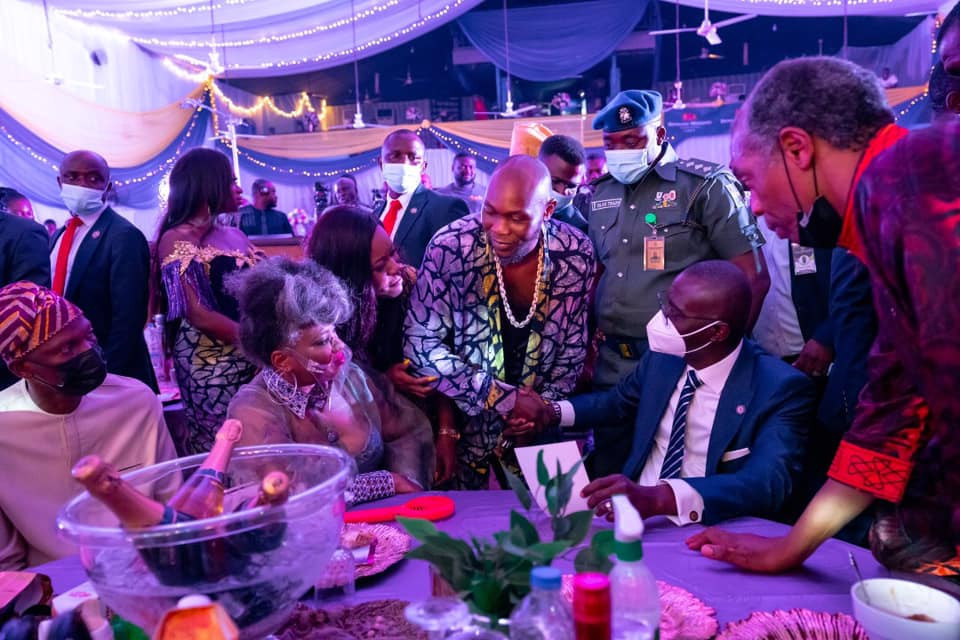 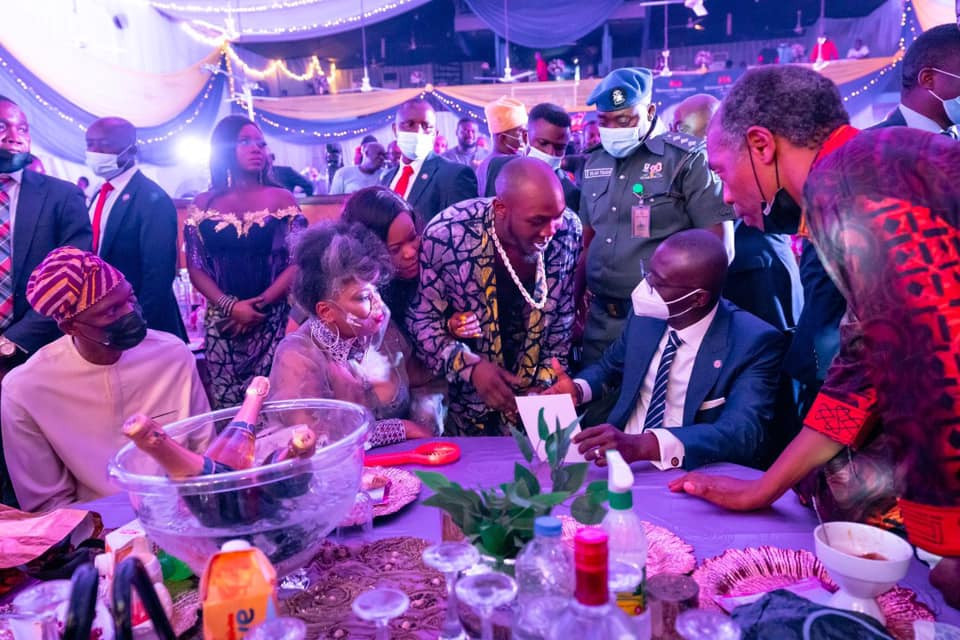