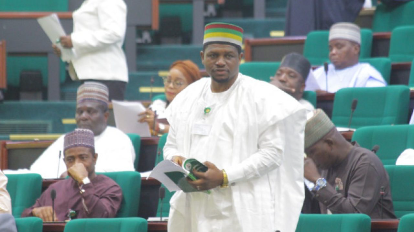 Dachung Bagos, a member of the House of Representatives, has accused security agents of arresting the wrong young people during the Plateau crisis.

Security officers are arresting teenagers who are defending themselves against attacks, according to the member who represents Jos North/Jos South federal district.

He made the accusation while addressing reporters on the latest fatalities in the state on Tuesday.

Herders are committing genocide against the people and taking their land, according to the politician.

He stated that justice is required to put an end to the deaths.

“I have not seen where the people that are having a clash, farmer-herder clash, when it is farmers that are always chased from their land, killed on the land, their lands are being grabbed and you call it a clash, I don’t understand,” he said.

He added that “the real issue on the ground is genocide.”

Bagos stated that swift application of justice will help to resolve the crisis.