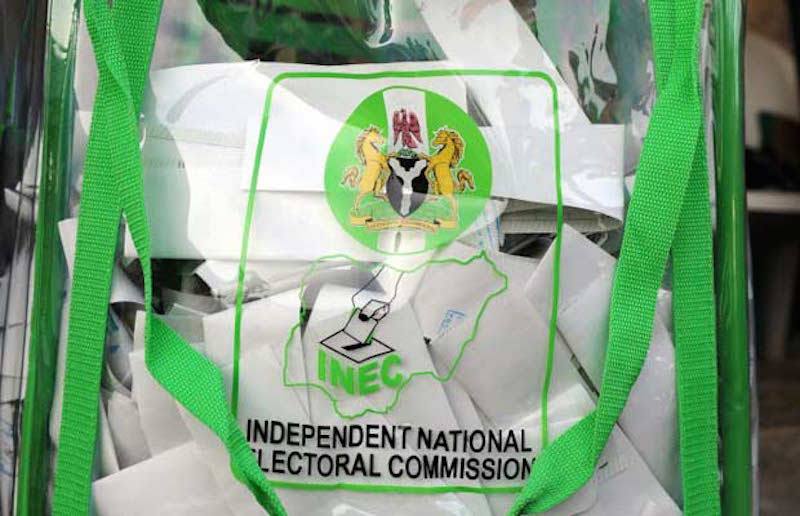 The commission had suspended the process on March 10, 2019, due to the widespread disruption of elections and violence in Polling Units and Collation Centres.

However, the electoral umpire on Sunday named seventeen local government areas of Rivers State where results have been collated and ready for announcement.

The INEC Administrative Secretary in Rivers State, Elder Etim Umoh, who made the revelation at the stakeholders meeting in Port Harcourt on Saturday noted that election did not hold in Abua-Odual Local Government area while the process will be concluded in the other five LGAs.

Yeeh said his resignation from AAC was informed by alleged hijack of the party’s structure by the All Progressives Congress in the state.