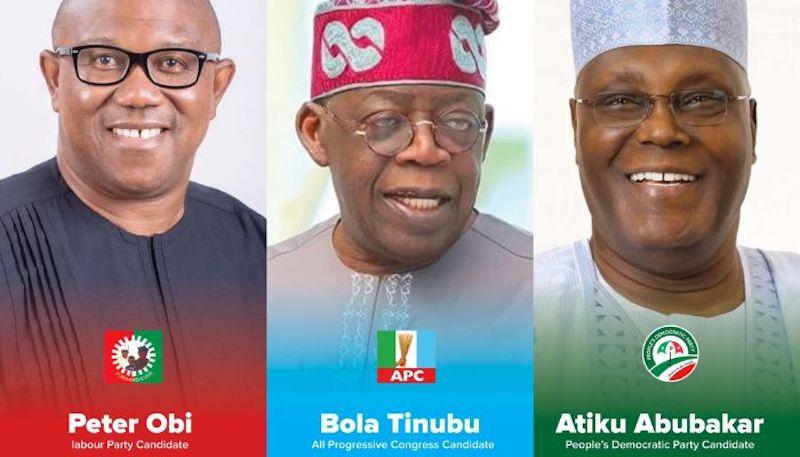 The renowned pastor who is the minister in charge of the Christ Apostolic Church (CAC), Redemption Mountain, along Ilofa Road, Omu Aran, Kwara state, said Atiku will win the upcoming general election.

According to Olabisi, some chaotic situation during and after the general election may occur but can be averted with fervent prayers.

He noted that this chaos will cause a legal tussle but he believe Atiku will emerge victorious and become the leader of the country.

“He (Atiku) would win the suits and rule Nigeria”.

“Atiku is not the messiah but he will surely bridge the gap between the real leader who will come after him.

“He would build a good foundation for his successor that all will know as a visionary President,” he said.

The prophet said that the president coming after Atiku’s tenure will elevate Nigeria beyond other past leaders.

He also mentioned that the 2023 general elections would be a surprise return of the PDP in Kwara state.

“The PDP will take over Kwara Government House,” he said.

He urged Nigerians to pray for a peaceful election in February.