Zimbabwean President Emmerson Mnangagwa has taken a three-week break and handed over power to his deputy Constantino Chiwenga. President Mnangagwa’s office on Friday said the 79 year-old Head of State will remain in the country during his annual vacation, which began on Thursday and will run until February 5.

On Twitter Mr Charamba added: “He will spend the break in the country, largely at his farm.”

Mr Ncube, who was a close ally of the President, was accused of engineering intraparty violence in Zanu PF during internal elections in President Mnangagwa’s Midlands Province.

A fortnight ago, Zanu PF held its first internal elections since the ouster of its long-time leader Robert Mugabe in 2017. 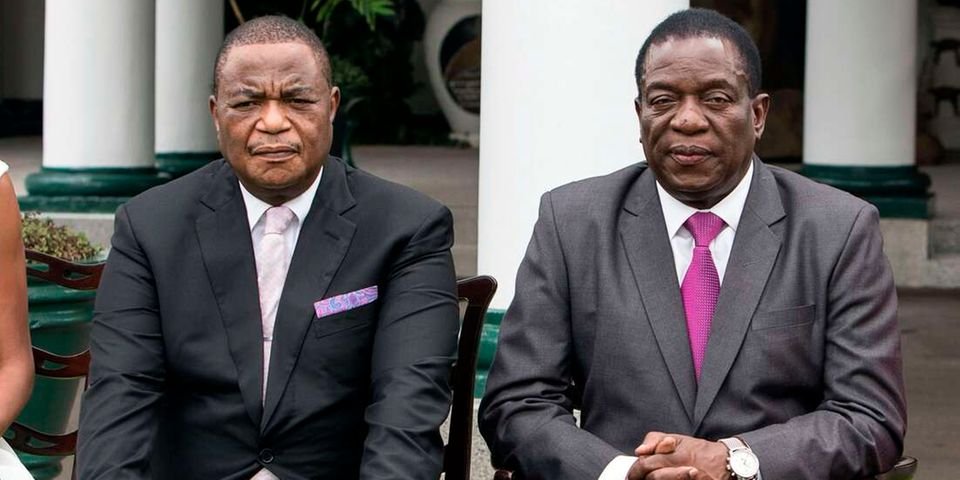 The polls were marred by allegations of massive rigging and violence by different factions. The 2017 coup catapulted President Mnangagwa, a long-time confidant of Mr Mugabe, into power.

Gen Chiwenga was the commander of the Zimbabwe Defense Forces at the time of the coup.

There are reports that the two are embroiled in a vicious power struggle after President Mnanagwa allegedly reneged on a deal to only serve for one term and hand over power to his deputy.

Unlike Mr Mugabe, who spent his vacations in Malaysia and Singapore, President Mnangagwa does not travel outside the country.

Armed Forces Remembrance Day: Why Nigerians must continue to appreciate the military - Group 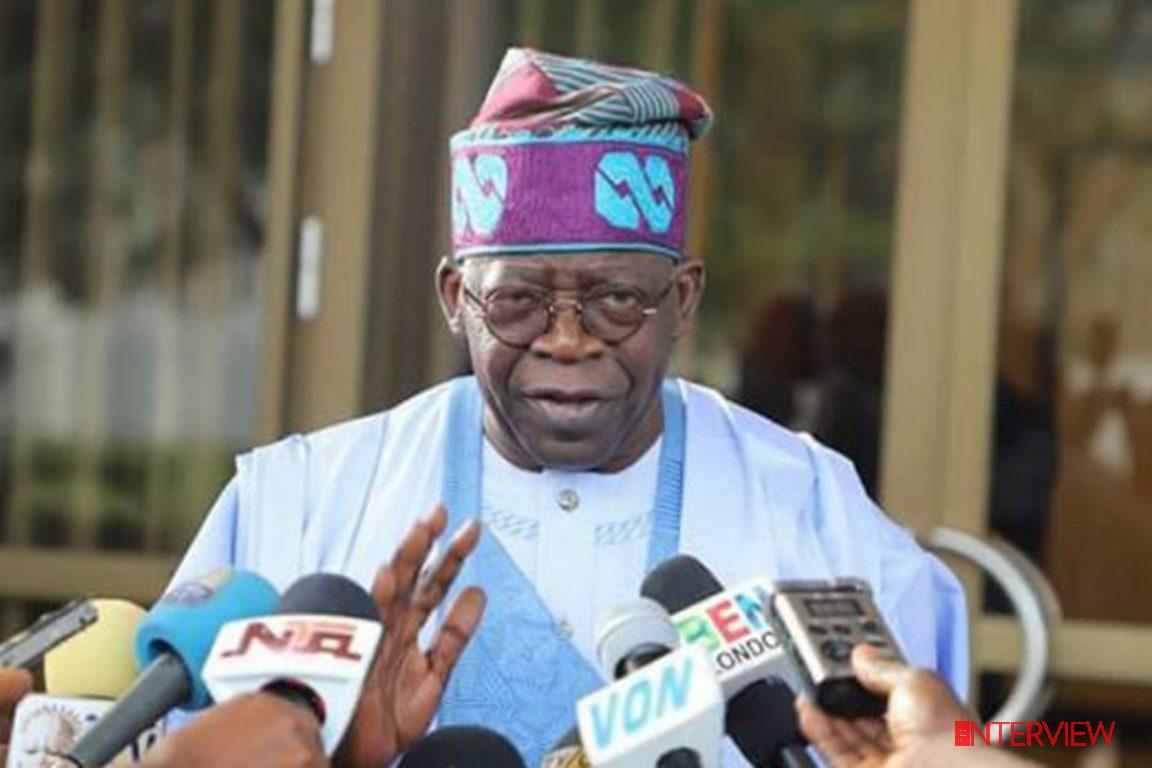 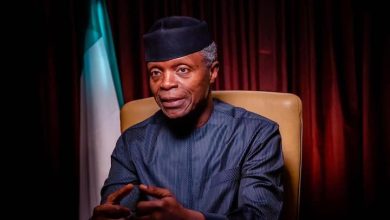 Osun Guber Election: We ‘re Resolute To Return You For Second Term, Clerics Assure Oyetola 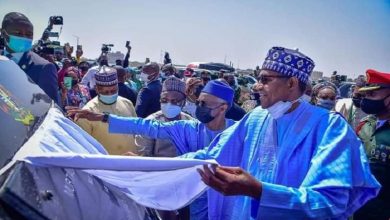