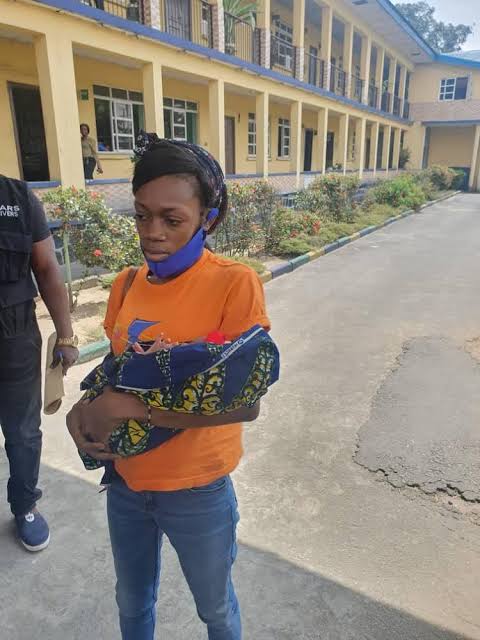 The Rivers State Police Command have aborted the alleged sale of a day-old baby in Igwuruta, Ikwerre Local government area of the state.

The command’s spokesperson, SP Nnamdi Omoni, in a statement on Tuesday, said the police also arrested a 56-year-old woman identified as Florence Jonah in connection with the alleged sale.

“She is alleged to have conspired with the father of the child, one Izuchukwu Success to sell him to waiting buyers at a cost of Nine Hundred Thousand Naira (900,000).

Upon his arrest, the father led the Police to Better life Clinic, Eneka, where the child who had been sold, was eventually recovered and handed over to his real mother, Rejoice Izuchukwu. Both mother and child are in stable condition. 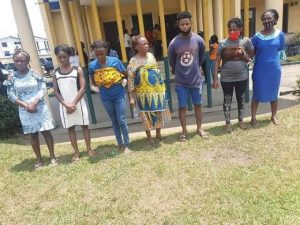