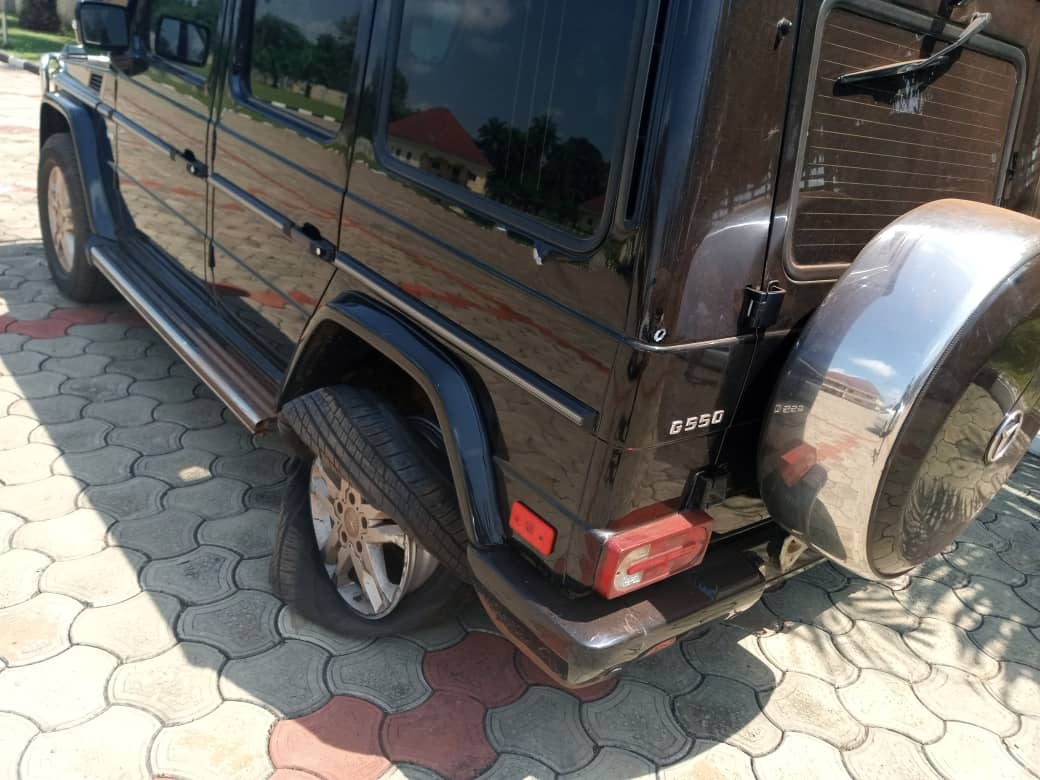 Wife of the Deputy Governor of Kogi state, Ejura Onoja, has been attacked by thugs alleged to be supporters of the People’s Democratic Party (PDP) in Egume, Dekina Local Government Area of the state.

Reports say that the attack on her was carried out shortly after she cast her vote in Barak 01 unit in Egume.

She was able to repel the attackers and escape unharmed, but some others in the area were not so lucky, as they sustained several bodily injuries. 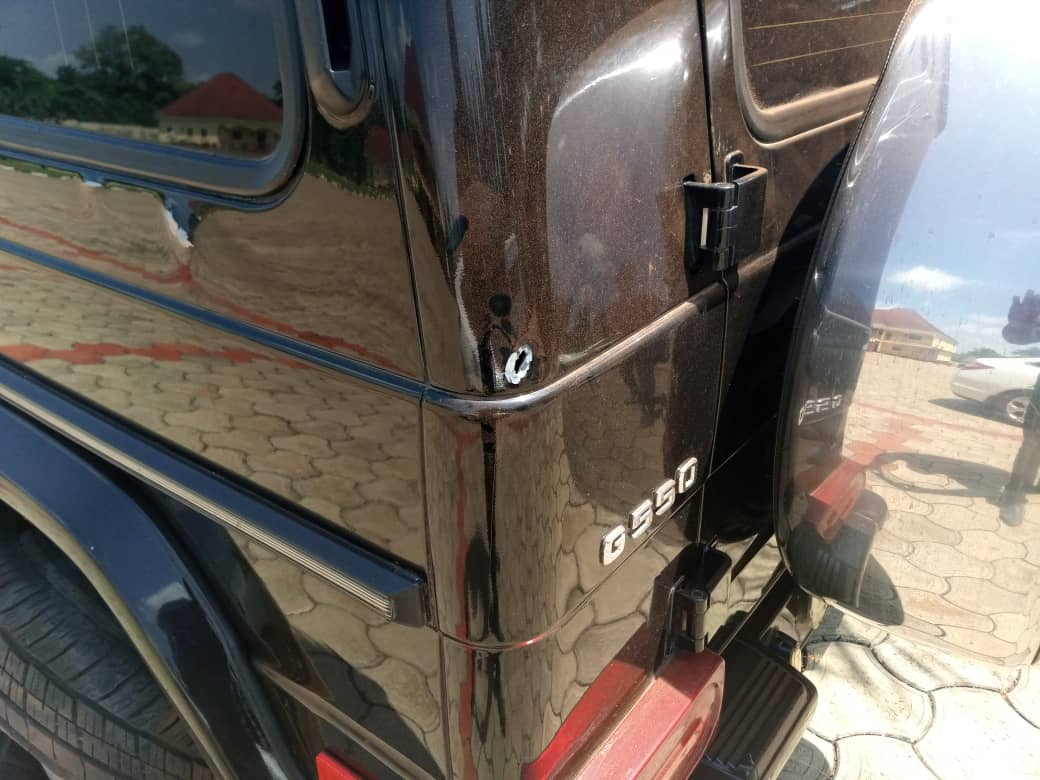 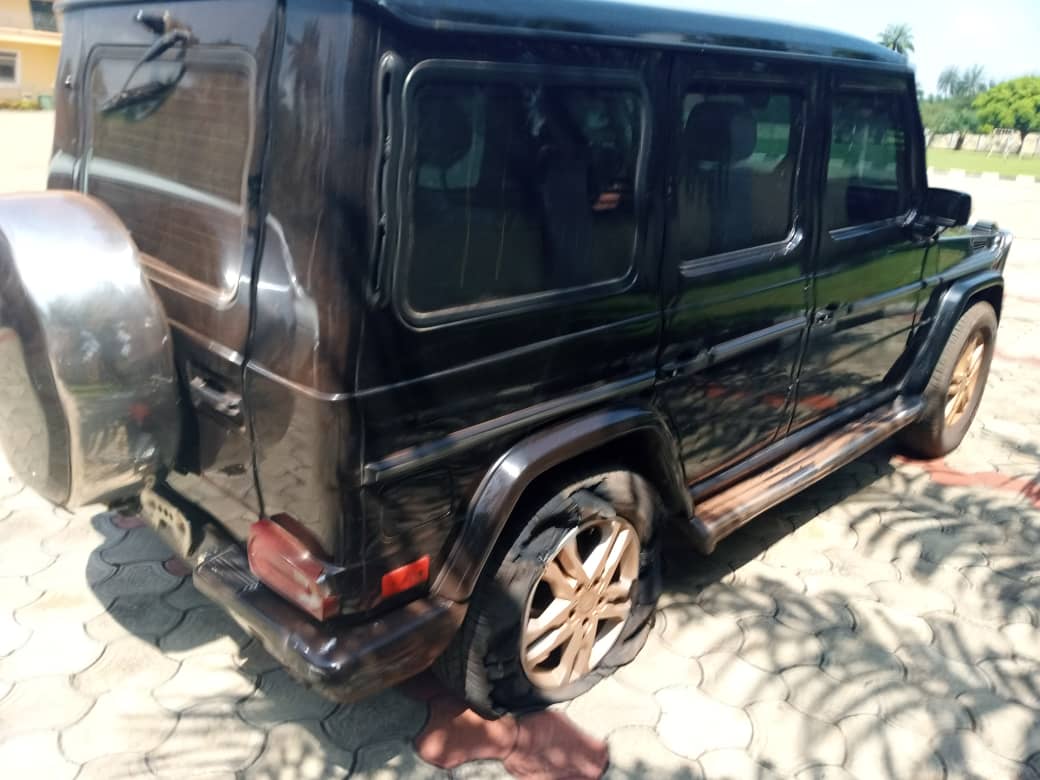 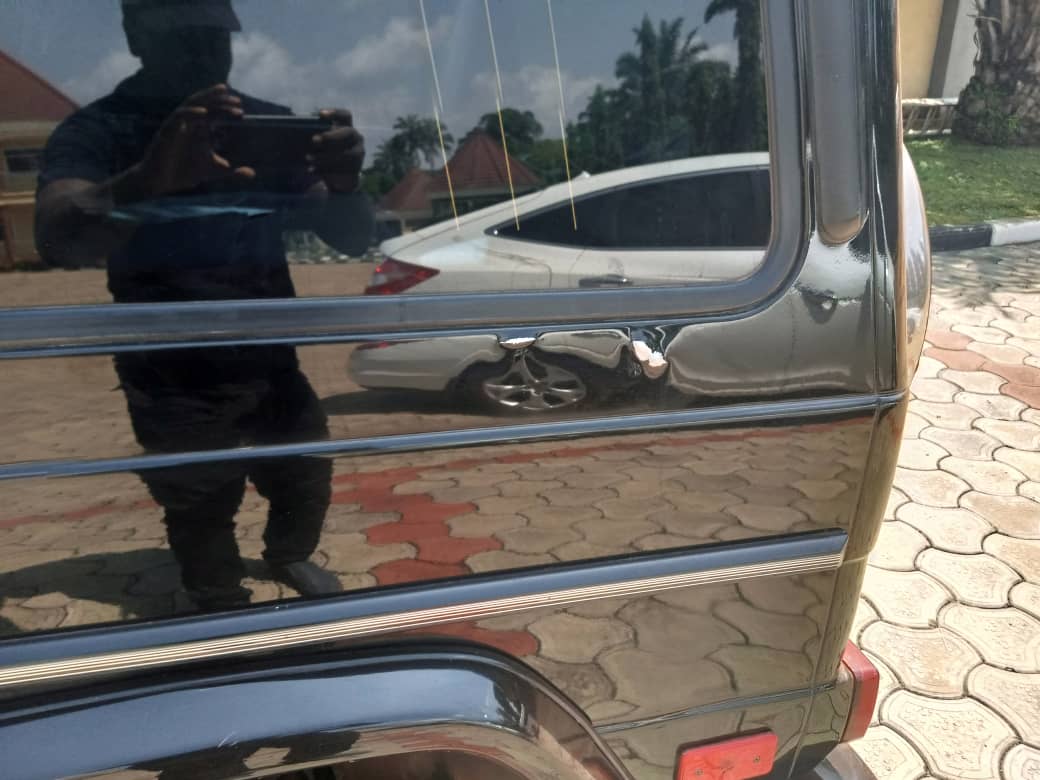