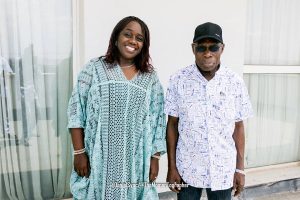 Details of their meeting was not made public but reports monitored by this news platform revealed it could have to do with a project the former minister is promoting. 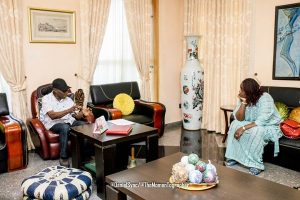 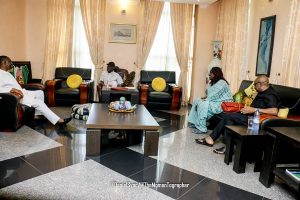 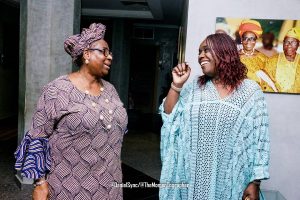 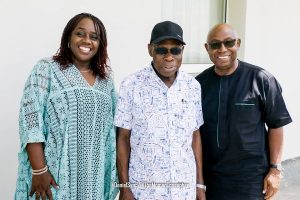 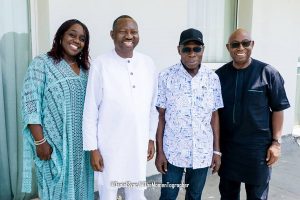 GAC’s Endorsement Not An Automatic Ticket For Sanwo-Olu, Others – Lagos APC